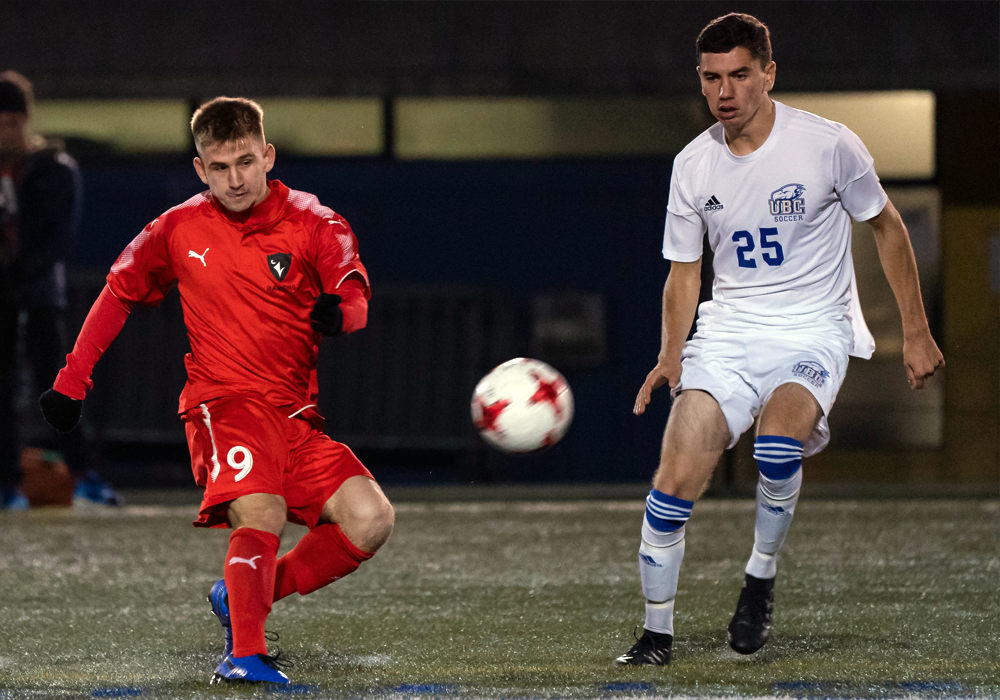 TORONTO – The CPL-U SPORTS Draft is set to take place in Vancouver as the Canadian Premier League’s assembly of head coaches and club staff gathered to take in the 2018 U SPORTS Men’s Soccer Championship at the University of British Columbia’s Thunderbird Stadium.

On Sunday evening, the seven clubs took part in a randomized lottery system to determine the draft order. Each club will be given three total picks over three rounds, with the second round reversing in order in what is known as a “snake draft” – thus, giving the seventh-overall team the first pick in the second round, before the order is reverted back to its original form for the third round.

Here are the results of the blind draft order lottery:

The full results of the CPL-U SPORTS Draft will be published on CanPL.ca on Tuesday, Nov. 13.