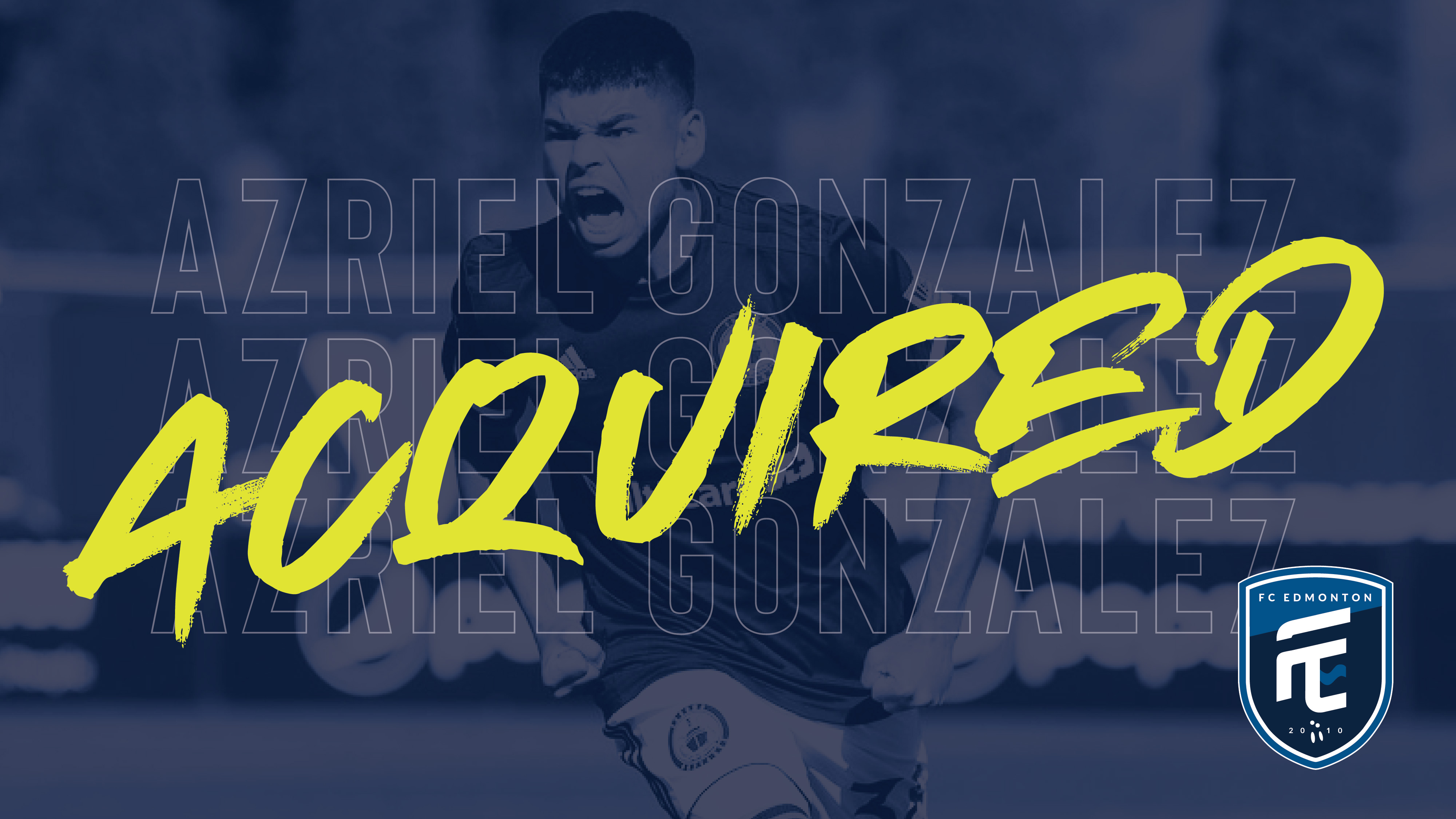 Before arriving in Edmonton, Gonzalez appeared in eight matches logging 379 minutes in five starts with Defiance this season, scoring one goal for the club in that span.

“Azriel is an excellent young player who has shown significant growth within the Seattle Sounders organisation,” commented FC Edmonton Head Coach, Alan Koch. “We are excited to expose him to a new environment and to help him in his development to push him to even higher levels, and we expect him to have a significant impact as an Eddie this season.”

The Las Vegas, Nevada native appeared in a total of 34 combined matches for Defiance through the 2020 and 2019 seasons picking up a total of six goals. He scored his first professional goal in April 2018 while with Seattle Sounders 2, and he made his professional debut for that club in 2017 having trained with the Sounders First Team that January.

“All of us on the developmental side of the club are excited for Azriel to have an opportunity to challenge himself and expand his range of experience in Edmonton,” said Defiance Head Coach, Wade Webber. “This is an important step for his career because he is moving away from what is comfortable and attacking the unknown.  We are confident he can grow from this experience.”

Gonzalez is a product of Major League Soccer’s (MLS) Seattle Sounders FC Academy, having joined them in 2014 at the age of 13. He also has international experience playing for the United States Men’s National Team U16 squad in tournaments in France and Japan.

Season Seat Membership and single-game seats are on sale now. For more information about plans and prices please visit www.fcedmonton.canpl.ca, or call 780-700-2600. 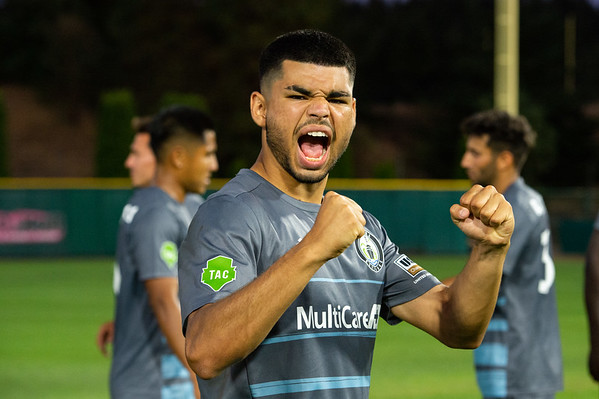