“Simon is a technically sound and intelligent footballer who we are excited to work with,” said FC Edmonton head coach Alan Koch.
“His mentality, attitude, and willingness to grow in our environment has been present since he came into training last week. I am excited to help him have a successful first professional season with FC Edmonton.” 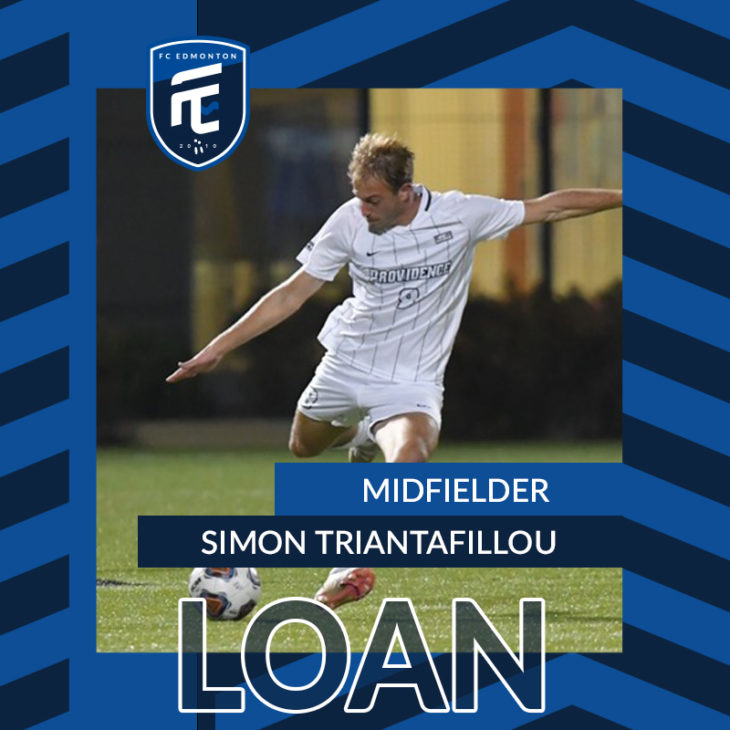