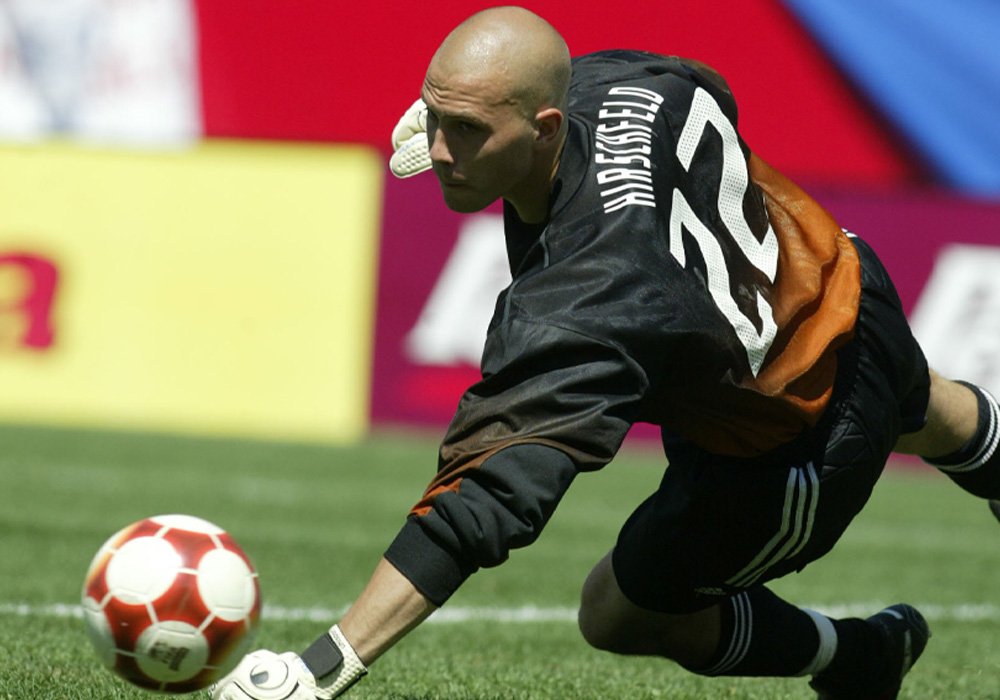 EDMONTON, AB – FC Edmonton has finalized its coaching staff for the 2021 season, Head Coach Alan Koch announced today. New hires added to the staff are Brendan Shaw and Jay Bhindi, and Lars Hirschfeld has been retained from last season’s staff.

“I am incredibly excited to publicly announce and finally get to work with our assembled staff,” said Koch. “I feel their diverse backgrounds and experiences will allow us to put the best possible environment in place to help develop our players, and simultaneously create a winning environment here at the club.

Koch continued, “It was important to retain Lars as our goalkeeper coach as his playing and coaching experience are vital in developing our keepers. And being from Edmonton, he will continue to be an excellent role model for our young keepers, and the greater community. Brendan joins us from Vancouver and has had some excellent experience already with various youth groups and in the NCAA. He has a fantastic football brain and will help significantly in implementing our playing philosophy on the pitch. Jay arrives from Ottawa after having had experience in the USL Championship. He will aid in opposition scouting, video analysis, and developmental plans.”

Shaw has an extensive coaching background, including having been an Assistant Coach for the Simon Fraser University’s men’s team (2018-2020) as well as Head Coach and Lead Academy Director at Mountain United FC (2015-2020). Shaw has also been involved in the British Columbia Provincial Team Program as a staff coach in numerous roles for the past two years. The North Vancouver native is currently finishing his UEFA A Coaching License through the Irish Football Association, along with his studies to attain a master’s degree in Sport Management.

Bhindi received his professional coaching start working for Ottawa Fury FC of the North American Soccer League (NASL) and the United Soccer League (USL) from 2011-2016, serving as the Academy Head Coach (PLSQ) , Academy Analyst, and First Team Analyst. Most recently, Bhindi was the team/opposition analyst for the USL’s Austin Bold FC from February 2019 to January 2021. He has also coached in League 1 Ontario and the Premiere Ligue de Soccer du Quebec (PLSQ). The Ottawa native has his football periodization certificates from the Football Coach Evolution program founded and instructed by Dutch football coach Raymond Verheijen, as well as his scouting/game analysis specialist certificate from MBP School of Coaches in Barcelona, Spain.

Hirschfeld has been with FC Edmonton as the goalkeeper coach since the 2019 season. Prior to joining the Eddies’ coaching staff, he held positions as the Head of Goalkeeper Development for KFUM Oslo from 2016-2017, and the Assistant Coach for the same club in 2017. Hirschfeld holds numerous professional coaching certificates, including the UEFA B, UEFA Goalkeeper A, and the Canadian National B.

FC Edmonton is currently selling Season Memberships, and fans can secure theirs with a deposit of only $20.21 by visiting https://am.ticketmaster.com/fcedmonton/2021deposits%23/#/. For more information about Membership plans and benefits, call the front office and ask to speak to a representative at 780-700-2600 during the hours of 8:30 am and 6 pm MST.