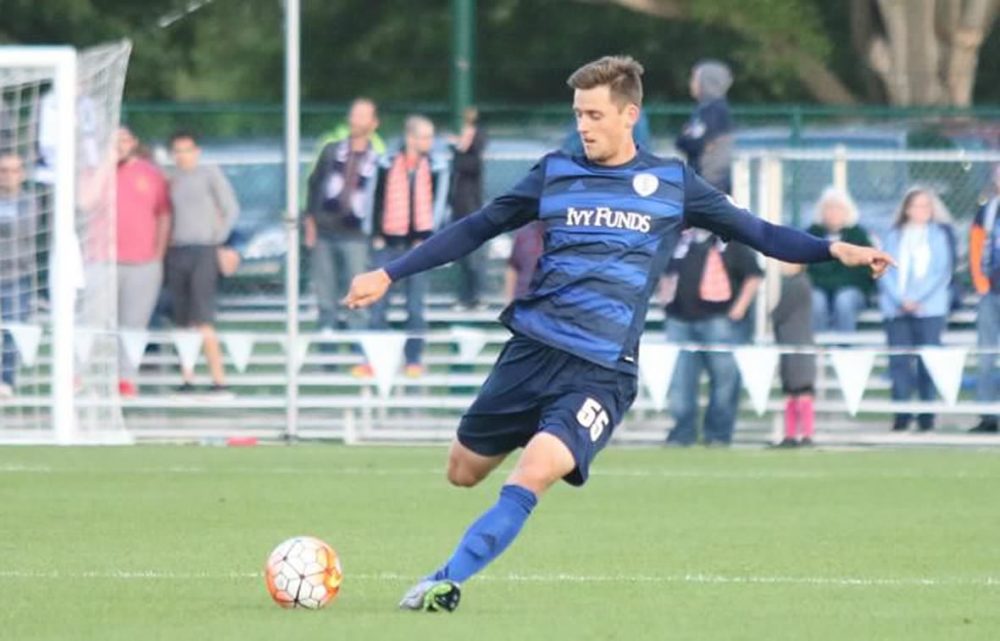 Didic, 24, was born in Bosnia and Herzegovina, before moving to Edmonton, where he joined the Academy as a teen. The centreback played his college soccer at Baker University in Kansas, before signing with Swope Park Rangers of the United Soccer League, where he made 84 appearances in all competitions and scored four goals.

Didic also made four appearances for Sporting Kansas City of Major League Soccer between 2016 and 2018, before signing with San Antonio FC of the USL.

“For me, we are adding an incredible piece to our roster,” said FC Edmonton Head Coach and Director of Soccer Operations Jeff Paulus. “Any time you can add a player of his ability to the squad, you have to jump at it, and we reacted quickly to get this done.”

“I am delighted to add another Edmontonian to our roster, and I am personally thrilled to share the pitch with Amer once again.”

Didic will arrive in Edmonton on Wednesday, and take part in his first training session on Thursday.