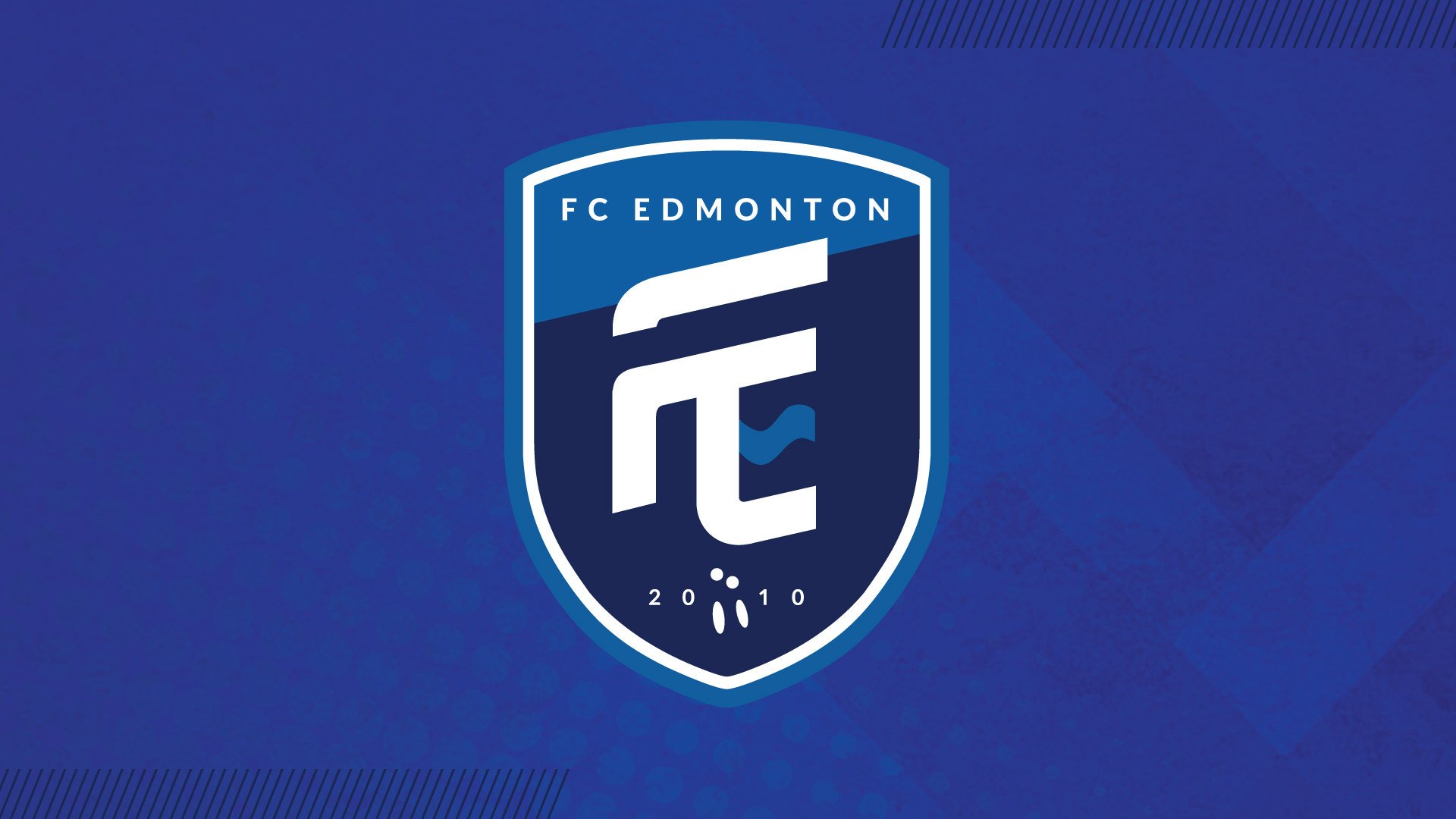 FC Edmonton announced on November 4, 2019 that eight players will not be returning to the club for the 2020 Canadian Premier League season.

The club have confirmed that the players who will not be returning are: Tony Tchani, James Marcelin, Oumar Diouck, Ajeej Sarkaria, Bruno Zebie, Randy Edwini-Bonsu, Dylon Powley and Philippe Lincourt-Joseph.

All eight players’ contracts expired on October 31, 2019 and the club will not be renewing their contracts for next season. The club would like to thank the players for their contributions on the field and for their involvement in the Edmonton community.

“It is extremely difficult to be saying goodbye to players I have worked with all season and in some cases for many years,” FC Edmonton Head Coach Jeff Paulus stated. “While we still have some ongoing negotiations we have had to make some difficult decisions to work within our cap and to improve some areas of the squad.”

Marcelin and Diouck signed for the Eddies prior to the 2019 season. Marcelin made 23 appearances, while Diouck made 28 appearances.

Tchani joined the Eddies in August and he went on to play five of times for the club.

“We are very thankful to the senior internationals who have come in and helped to establish a culture within the squad,” Paulus added. “With so many first year professional players they have made a big move and commitment to a new league and new project and I will always hold these players in high regard.”

The club have confirmed discussions are still ongoing with players that are on options for 2020.