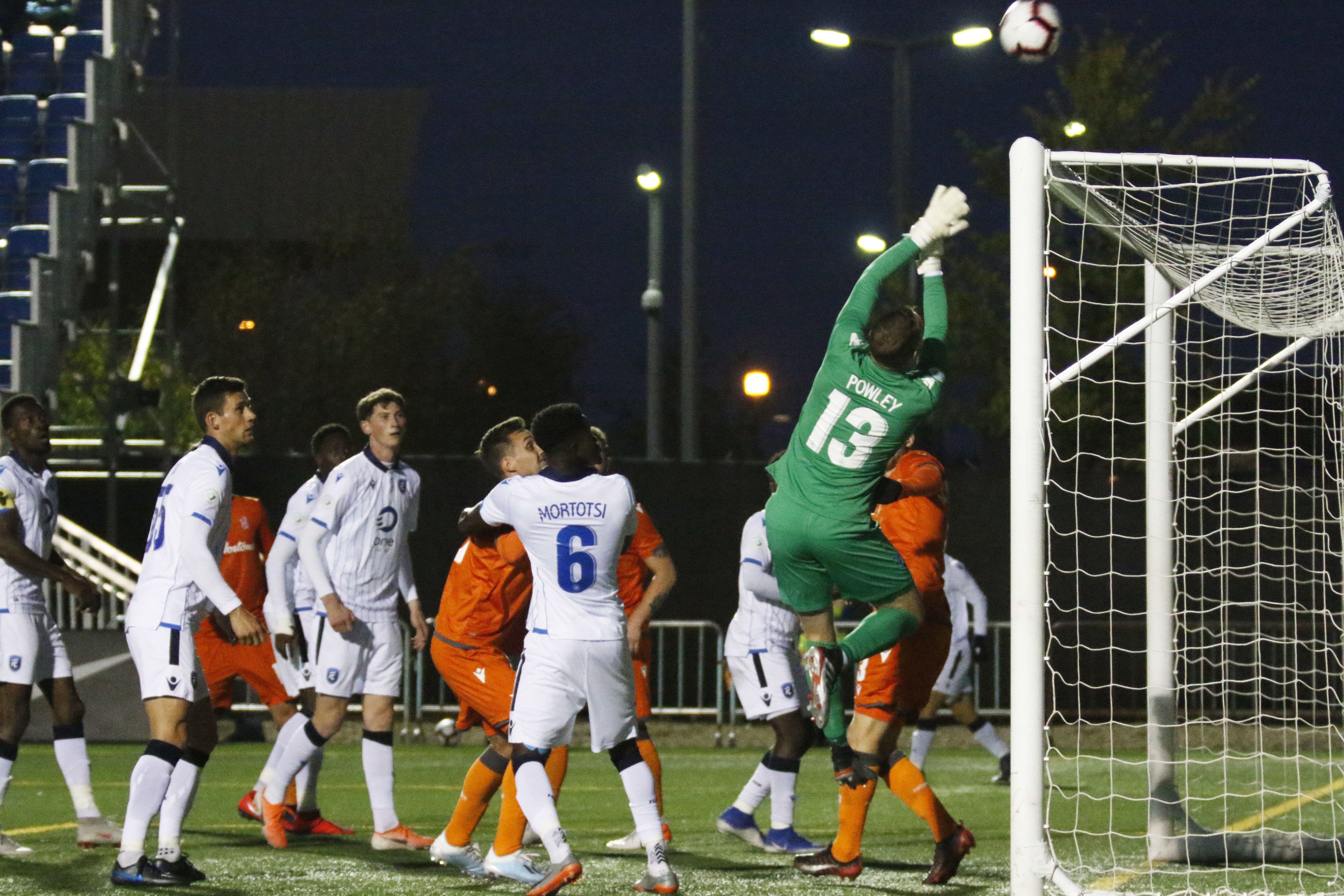 In his first season for his hometown club, Powley went on to make eight appearances in all competitions. He combined to make a total number of 21 saves, while registering one clean sheet in CPL action.

He was named the Volkswagen Canada Premier Performer of the Week following an impressive performance against HFX Wanderers.

“Dylon showed at the end of last year that he has the ability to play in this league and his return gives us stability in that position we were after,” FC Edmonton Head Coach and Interim General Manager Jeff Paulus said. “We have always felt that we had two top young keepers at our club, who have worked daily to push each other.

“And with all the time he spends with youth groups and within the community, Dylon has shown he is a great ambassador for our club.”

The following 10 players are currently under contract for the 2020 season: