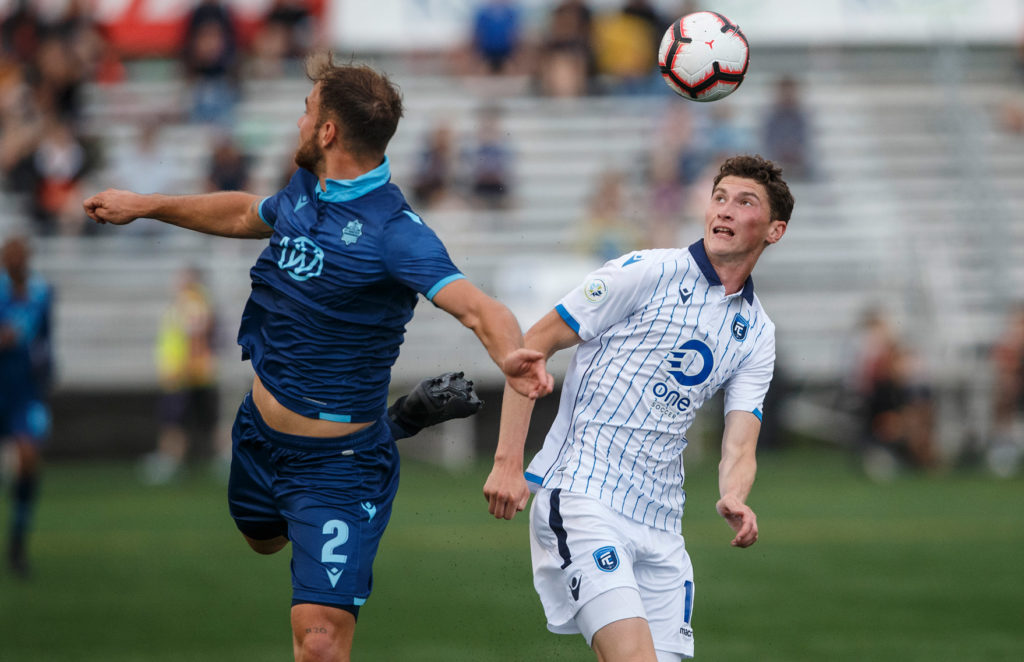 FC Edmonton off to Saskatchewan for pre-season friendlies
March 11, 2020
news 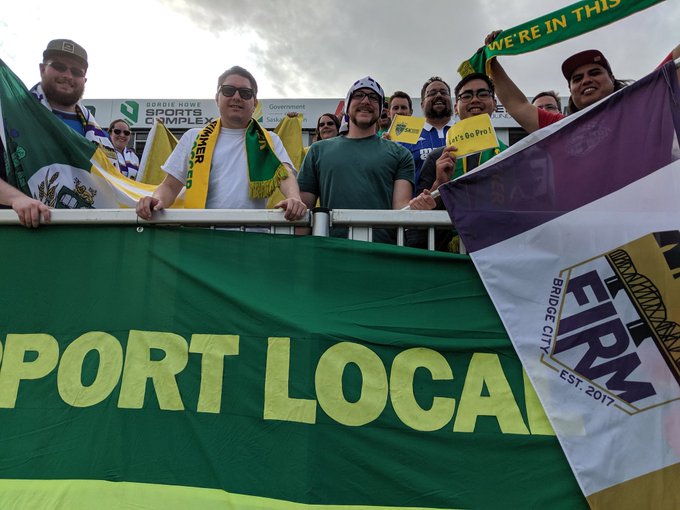 FC Edmonton is heading one province over as part of its preparations of the 2020 Canadian Premier League season.

The Saskatchewan Summer Soccer Series announced Wednesday its plans to host a pair of friendlies on March 28 and 29 in Saskatoon that pits FC Edmonton against a team of local, top-level players.

This is the first pre-season friendly confirmed by any CPL club for the 2020 pre-season. It’s also the first time a CPL team will play a game in Saskatchewan.

FCE’s pair of friendlies will be played at the SaskTel Sports Centre.

The Saskatchewan Summer Soccer Series, which hosted Toronto FC II and Calgary Foothills last summer, is designed to drum up interest in the professional game with the hopes of eventually welcoming a CPL club to the province.

Saskatoon-raised midfielder Brett Levis made history when he signed with Valour FC last month as the first native of Saskatchewan to join a CPL club.