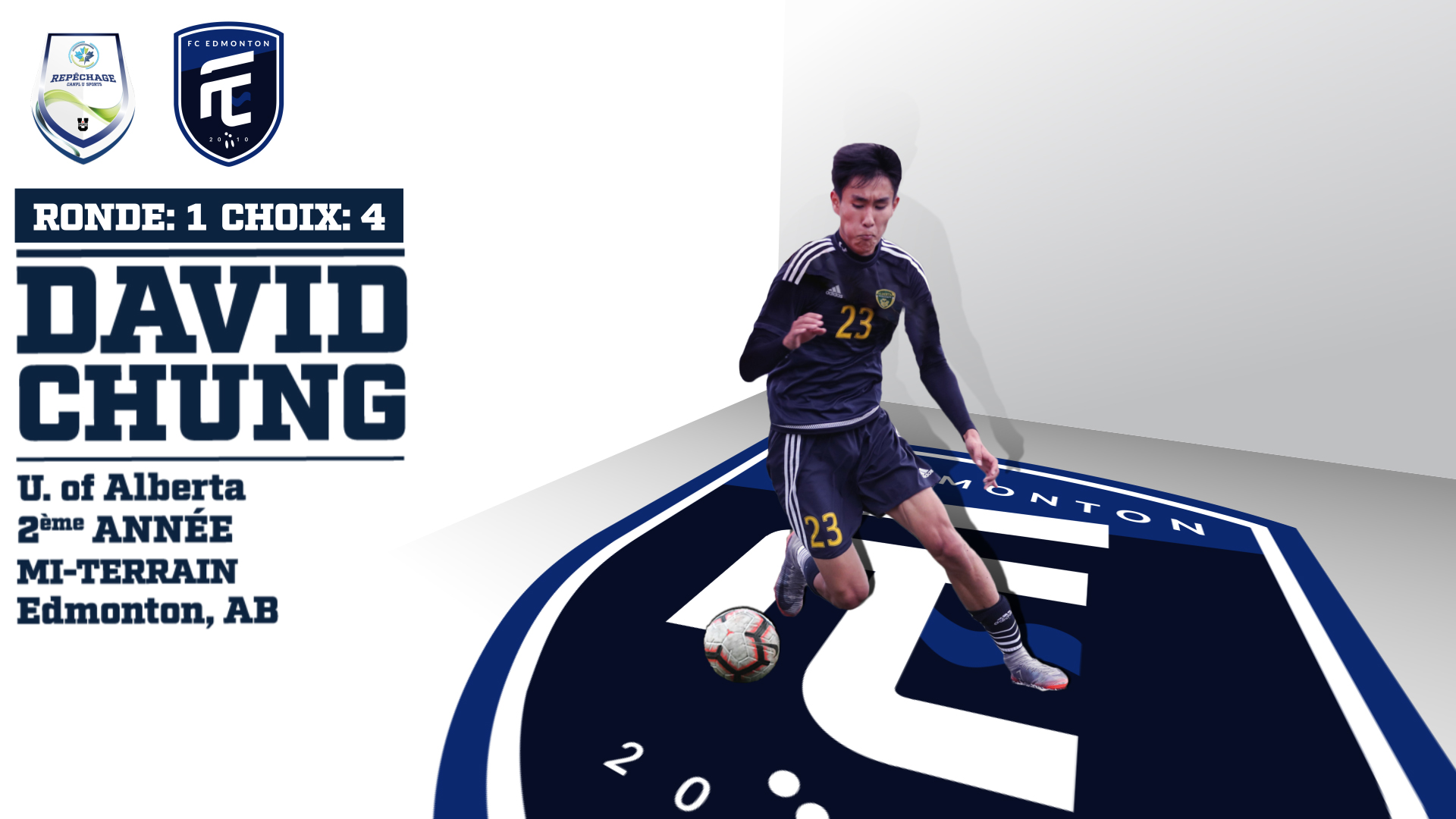 The Eddies had the fourth and eleventh draft picks and the selected players have been invited to participate in preseason camp with the opportunity to sign either a CPL-U SPORTS Developmental Contract that allows a student-athlete with one to four years of U SPORTS eligibility remaining to sign with a CPL Club, while preserving their eligibility before returning to U SPORTS competition.

Chung is a second year student from University of Alberta who plays as a central midfielder. Chung came through the Edmonton minor soccer scene and was apart of the Academy program under the guidance of Jeff Paulus.

Bosch is a first year student from University of Alberta who plays as a midfielder. The 18-year-old can play as either a defensive midfielder or as a left-sided midfielder. Bosch grew up in the Edmonton minor soccer scene and he was also apart of the Academy program. He featured in the Al Classico prospect matches.

“We are happy to be able to draft two players who are from Edmonton and that we know very well,” FC Edmonton Head Coach Jeff Paulus said. “Both players came through our academy system and we are very familiar with them. We will be keeping tabs on them throughout the winter, as we head into the preseason camp. We also have the opportunity to integrate them into our U-20 program and start working with them throughout the offseason.”

Founded by Tom and Dave Fath in 2010, the club was a founding member of the most recent iteration of the North American Soccer League, making the playoffs twice. The club left the league in November of 2017 before re-launching in 2019 as a founding member of the Canadian Premier League. FC Edmonton play out of Clarke Stadium and continue to be an outlet for professional Canadian players to compete at home.