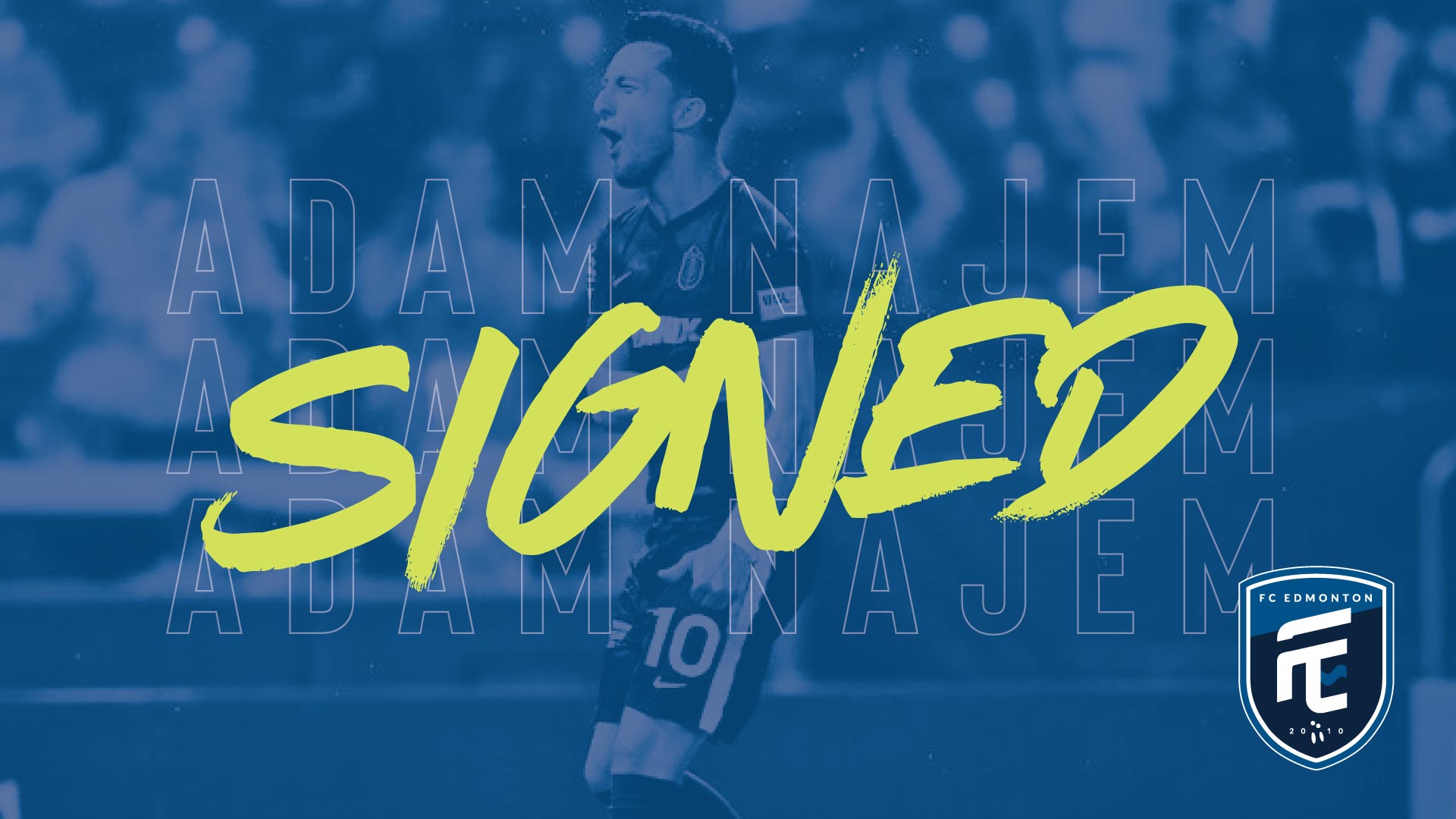 EDMONTON, AB – FC Edmonton of the Canadian Premier League (CPL) has signed American midfielder Adam Najem (NAH-jem) to a contract for the remainder of the 2021 season, the club announced today.

Najem was most recently under contract with United Soccer League Championship (USLC) side Tampa Bay Rowdies between August and November of last year, making a total of six appearances with the squad in that time.

Prior to his time in Florida, Najem spent time with 1 Liga side Wigry Suwalki in the Polish second tier in parts of 2019 and 2020, and with USLC sides Memphis 901 FC and Philadelphia Union II over the course of three seasons between 2017 and 2019 recording nine goals and 14 assists in that span.

Najem’s plays his international soccer as a member of the Afghanistan Men’s National Team and has 13 caps. His father is from Afghanistan and his mother is Belarussian. Najem’s parents immigrated to the United States in the early 1990s.

“I am very excited to welcome Adam to our Edmonton team. I have coached against him in the USL Championship and have always been impressed with his impact in the games,” said FC Edmonton Head Coach Alan Koch.  “His national team experience will help him adapt to playing in a new environment and we expect to integrate him into our team immediately.”

The resident of Clifton, New Jersey played his college soccer at Akron University from 2013-16 before signing with Major League Soccer (MLS) side Philadelphia Union in 2017. He made a total of six appearances with that club in all competitions.

Over the course of his career, Najem has also spent time with New York Red Bulls U23 and Michigan Bucks in USL League 2, USLC’s Bethlehem Steel, and IFK Göteborg U21 in Sweden.

Season Seat Membership and individual game tickets are on sale now. For more information about plans and prices please visit www.fcedmonton.canpl.ca, or call 780-700-2600. 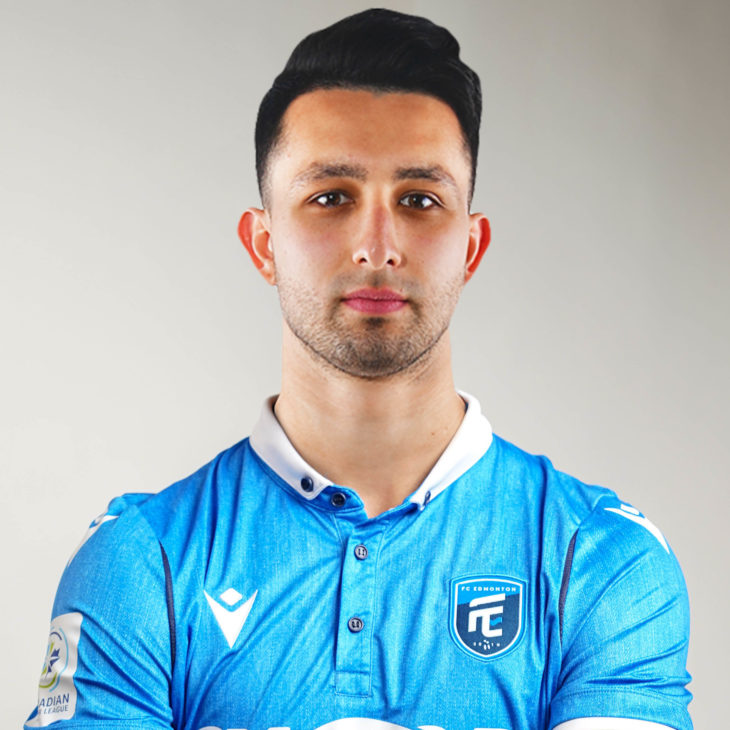