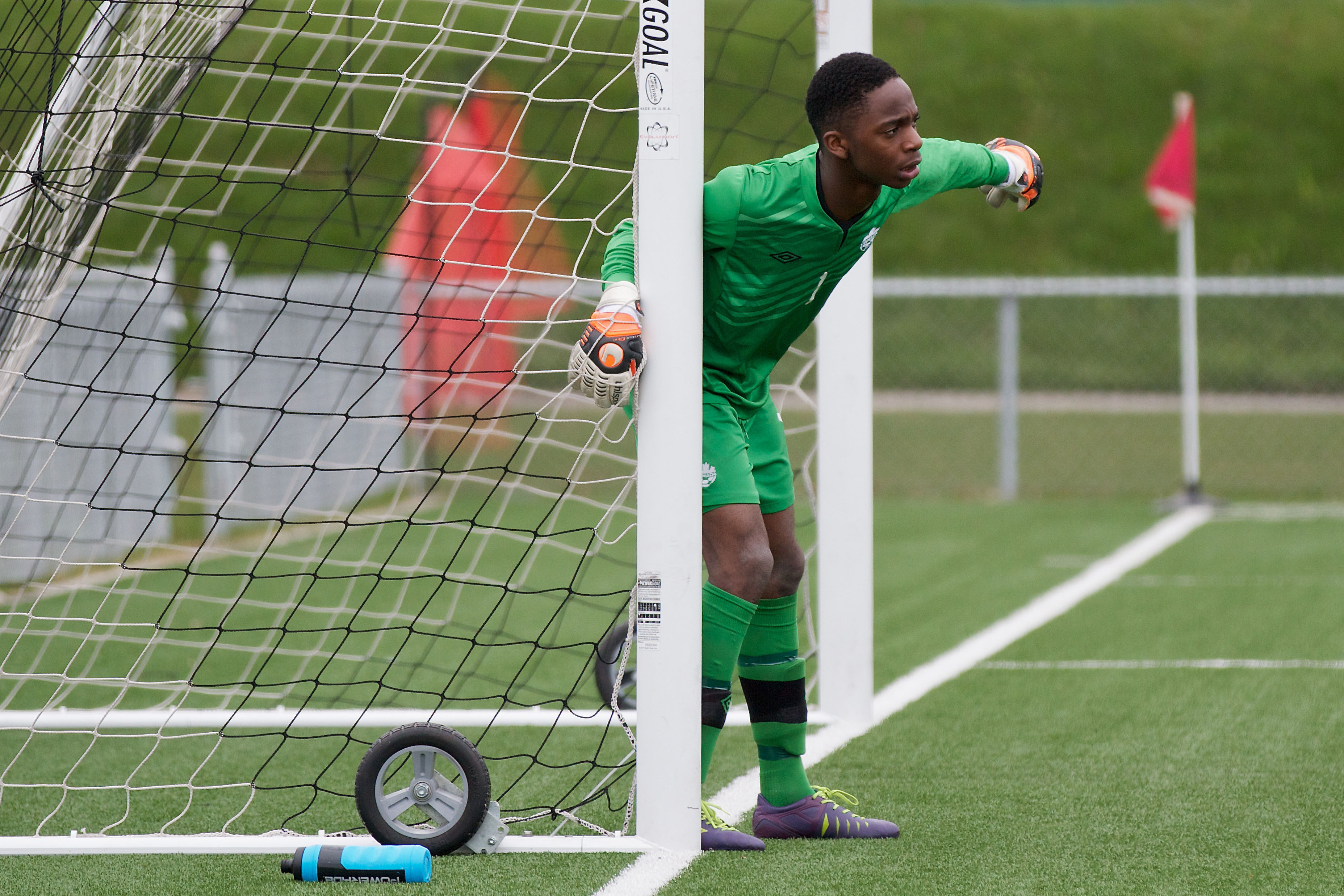 FC Edmonton added to it goalkeeping group on Friday with the signing of Darlington Murasiranwa to a contract for the 2021 season, the club announced.

Murasiranwa, a 19-year-old product of the Eddies’ youth academy, was born in Zimbabwe, and was raised in South Africa before moving to Edmonton when he was 13 years old.

Before joining FC Edmonton’s academy, Murasiranwa played for the Vancouver Whitecaps FC’s youth academy at the under-16 level. During his time with the Whitecaps, he made 14 appearances.

Most recently, Murasiranwa played for the University of Guelph Gryphons in U SPORTS.

In 2015, Murasiranwa made his Canadian youth program debut at an identification camp, and he participated in Canada Soccer’s U-15 showcase the following year.

“We are excited to give Darlington an opportunity to begin his career in professional football,” FCE coach Alan Koch said in a media release.

“He is eager to learn and grow in the surroundings that we will create for him. His enthusiasm and desire to be a success will not only help him in his personal career but will also help our daily training environment.”