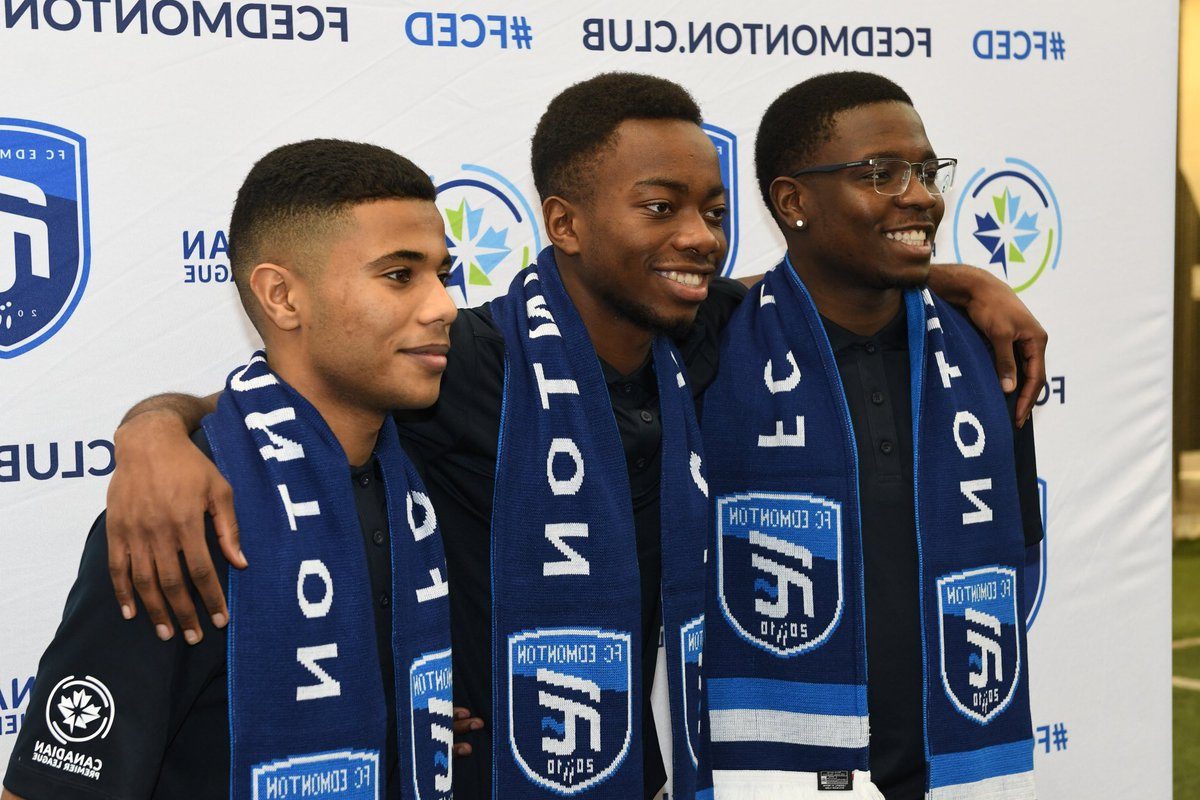 The inaugural season of the Canadian Premier League (CPL) has had plenty of storylines. From senior Canadians returning to play in a Canadian league for the first time, to U-Sports draftees showcasing their star potential, and teenage players showing they deserve to be in a professional league.

For FC Edmonton, all boxes in the categories above were checked off. But for a club that puts a heavy emphasis on developing players from the Academy and moving them onto the senior team, the rise of three teenagers was a bright spot for the club this season.

The 18-year-old winger busted on the scene in 2018 during a friendly match versus Calgary in what was a soft-opening for Al Classico. It was a match which featured former Eddies players and players who are currently on the team, and then some who never made it onto the roster. But one player who earned a spot on the team was Velado-Tsegaye, who scored an absolute stunner versus Calgary to introduce himself to the soccer scene.

Velado-Tsegaye impressed off the bench a few times, in particular, the first segment of Al Classico where he was a second-half substitute. He came off the bench and nearly scored on a few occasions and he tested Carducci with some shots from range. The teenager impressed Head Coach Jeff Paulus and was rewarded with a starting roles as the season progressed.

The highlight of his season has to be scoring his goal on his, and Canada’s birthday, against HFX Wanderers in a Canada Day affair. Velado-Tsegaye got on the end of a rebound before firing a striker into the back-of-the-net to register his first professional goal. He would add an assist to his stats in the last match versus Cavalry FC where he assisted on Easton Ongaro’s headed goal. 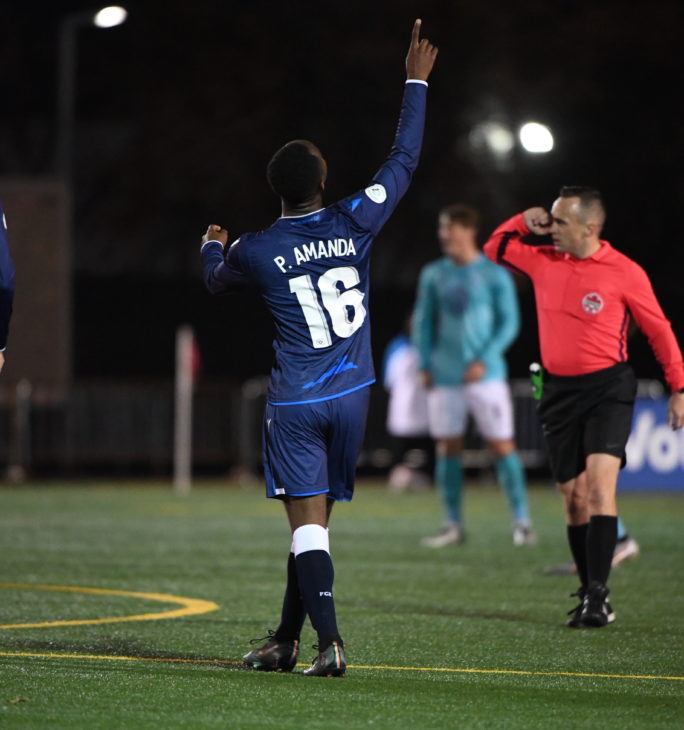 It wasn’t an easy season for Prince Amanda to say the least. The 2001 born winger watched from the sidelines for a majority of the 2019 CPL season. Despite not playing much as the season went on, Amanda didn’t drop his head or lose his focus. Instead, he continued to work hard in training and he never quit. In fact, Amanda would often stay on the field after practices to continue working on his trade. After impressing in training and for the FC Edmonton reserve side, which featured in Alberta Major Soccer League (AMSL)

His patience paid off in the last home match of the season. Amanda earned his first professional minutes and his first start on the same day. Little did he know, it wasn’t the only thing he would achieve on the day.

Amanda led the Eddies to a 3-1 victory versus Pacific FC. The winger opened the scoring with a brilliant goal, which was set up by Edem Mortotsi. Amanda received the ball from the midfielder, before weaving his way past a defender and finding the bottom corner of the net. Shortly after, Amanda showed great foot-work to beat a couple players before laying the ball off for Ongaro who notched the second goal of the match. 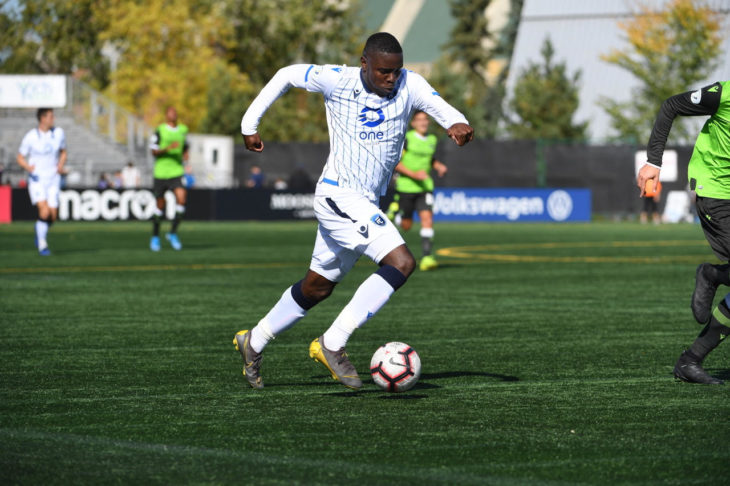 Doe made his professional FC Edmonton debut under Colin Miller during the tail-end of the 2017 North American Soccer League (NASL) season. He has been a constant member of the FC Edmonton Academy and was an integral part of the academy and reserve side set up.

The CPL was made for the likes of Doe, who was without a professional contract once the NASL shut down. The new league helped revive Doe’s career and allowed him another chance at being a professional player for his hometown club.

Doe made his CPL debut versus Valour FC on June 2 at Clarke Stadium. Unfortunately for Doe and his teammates, the Eddies were beat by the visiting side for Winnipeg. However, for Doe, it allowed him to kick-start his CPL career. Doe went on to feature eight times in all competitions and he earned three starts from those eight appearances.

The 19-year-old can play many positions. He started off as a striker in the youth stages, before moving to the wings as an attacking minded winger. This year he has progressed his development in the sense that he learned to play as a full-back in training and for the academy. At times, Doe showcased his strengths as a centre-back, although if you ask him, he will surely say he prefers to be closer to the opposition net, rather than closer to his own net!

Secure your spot for next season and witness more unique storylines first-hand by renewing your season tickets TODAY!