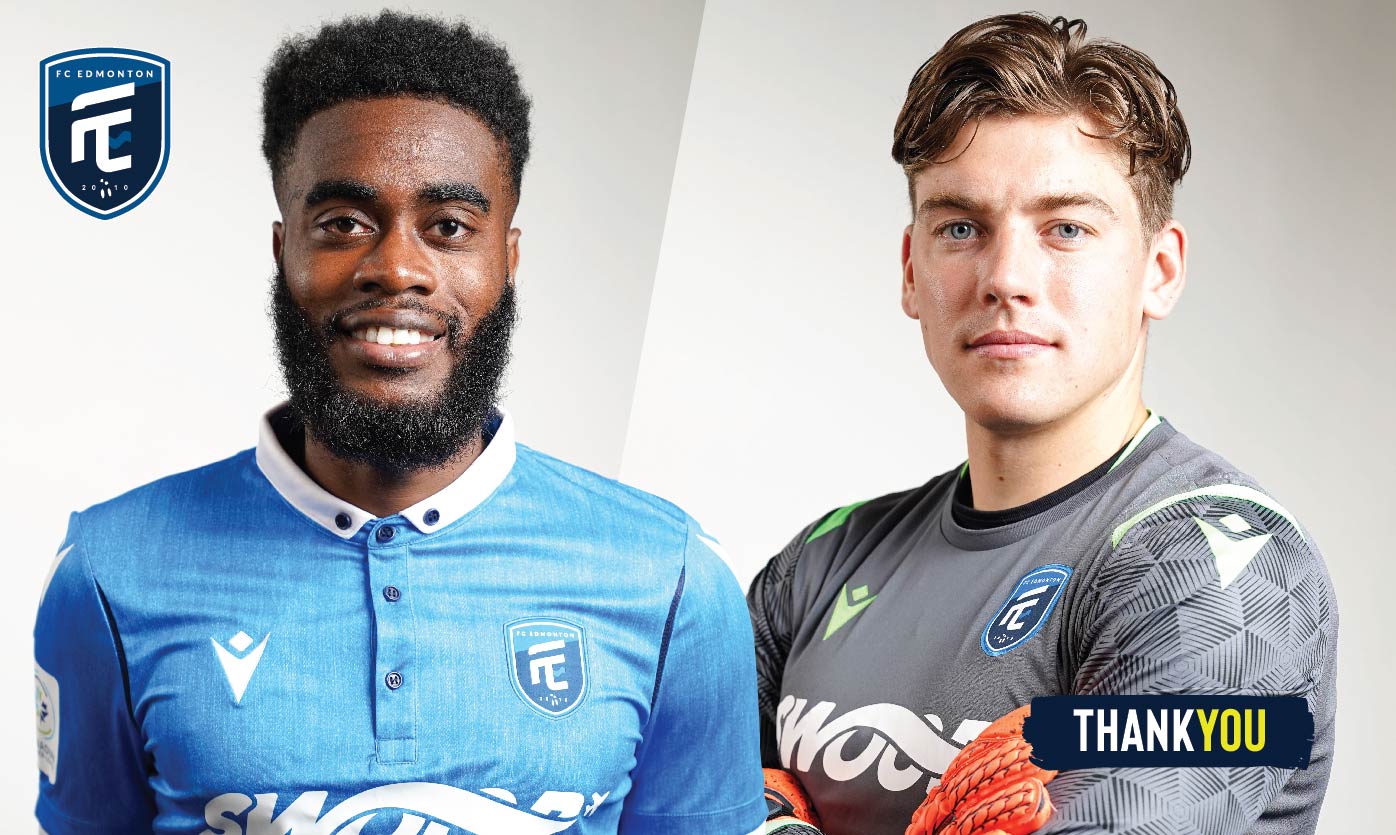 Following the 1-0 win over Forge FC in the final home match of 2021. Connor James and Allan Zebie announced their retirement from professional soccer. Both players have been an integral part of the club and of the fabric and culture of FC Edmonton. Both will be greatly missed. The club wishes them all the best in the next phase of their careers and beyond.

On May 3, 2014, James appeared on the bench for FC Edmonton in an NASL match against Fort Lauderdale Strikers. He would make another bench appearance that season in a Canadian Championship match against Montreal Impact.

“Connor James is the very example of what this club stands for…hard work, care and value for people, and a winning mentality. Conner was a true professional in every aspect. A great player, a great leader, a great teammate, a fantastic representative of the City of Edmonton… his hometown. But he is an even better person. He will be missed in the locker room, and by everyone associated with this organization. We thank him for his years of service to this club, and wish him well in the next chapter of his life. He will forever be connected to this club, and hope that he isn’t a stranger.”

Edmonton Green & Gold
From 2014 to 2019, James attended the University of Alberta, where he would make 67 appearances over five seasons for the Golden Bears.

While attending university, James played for the Edmonton Green & Gold in the Alberta Major Soccer League, making a total of 23 appearances between 2016 and 2018.

Return to FC Edmonton
In November 2018, James was selected in the first round of the CPL–U Sports Draft, seventh overall, by his former club FC Edmonton. On 17 January 2019, James officially signed with FC Edmonton. On 4 May 2019, James made his professional debut against Valour FC in the club’s first match in the Canadian Premier League. That season, he made a total of 22 league appearances. On 27 November 2019, James re-signed with Edmonton for the 2020 season. He once again signed another contract to keep him with Edmonton for the 2021 season on January 11, 2021. He announced his retirement following the conclusion of the 2021 season.

Zebie was born in Paris before moving to Montreal as a 9-year old. His family then moved to Edmonton when he was 15. He is of Ivorian descent and speaks both French and English. His younger brother Bruno also played for FC Edmonton and is now a player with Cavalry FC.

Zebie trialled with English club Leeds United and Scottish club Rangers before signing with FC Edmonton on January 22, 2015. He made his debut for Edmonton on May 3 against Minnesota United FC as a substitute for Albert Watson in a 2–2 draw. Zebie would spend three seasons with FC Edmonton before the club ceased operations after the 2017 season.

Return to FC Edmonton
Zebie was announced as part of the roster of the re-launched FC Edmonton on November 29, 2018.That season, he made 23 league appearances. On November 27, 2019, Zebie re-signed with Edmonton for the 2020 season.

International career
Zebie was a member of the Canada U-20 team that participated at the 2013 CONCACAF U-20 Championship. He was an unused substitute in all of Canada’s games at the tournament.

“Allan has done verything this club has asked him to do in his great career as an Eddie. He is the consumate professional, and was always willing to do whatever was asked of him to help the club. There will be a huge hole in the soul of this club with his absence. He means so much to the fans, and to the history of this club. We thank him for his many years of service to club and community, and know he will be successful in the next phase of his life. We want him to know he is welcome around here any time, and hope to see him often.” 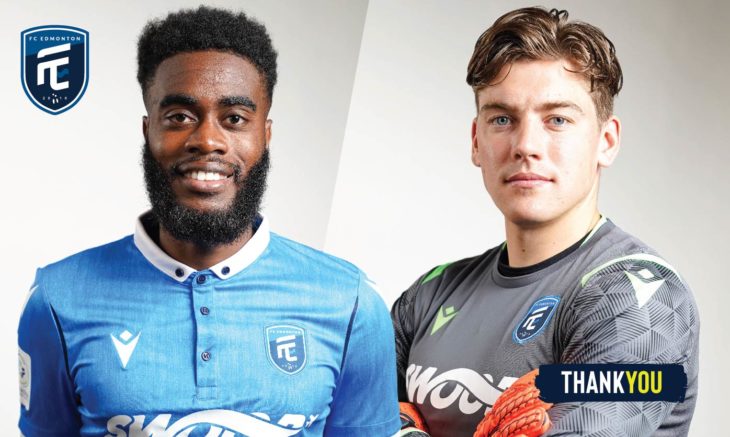