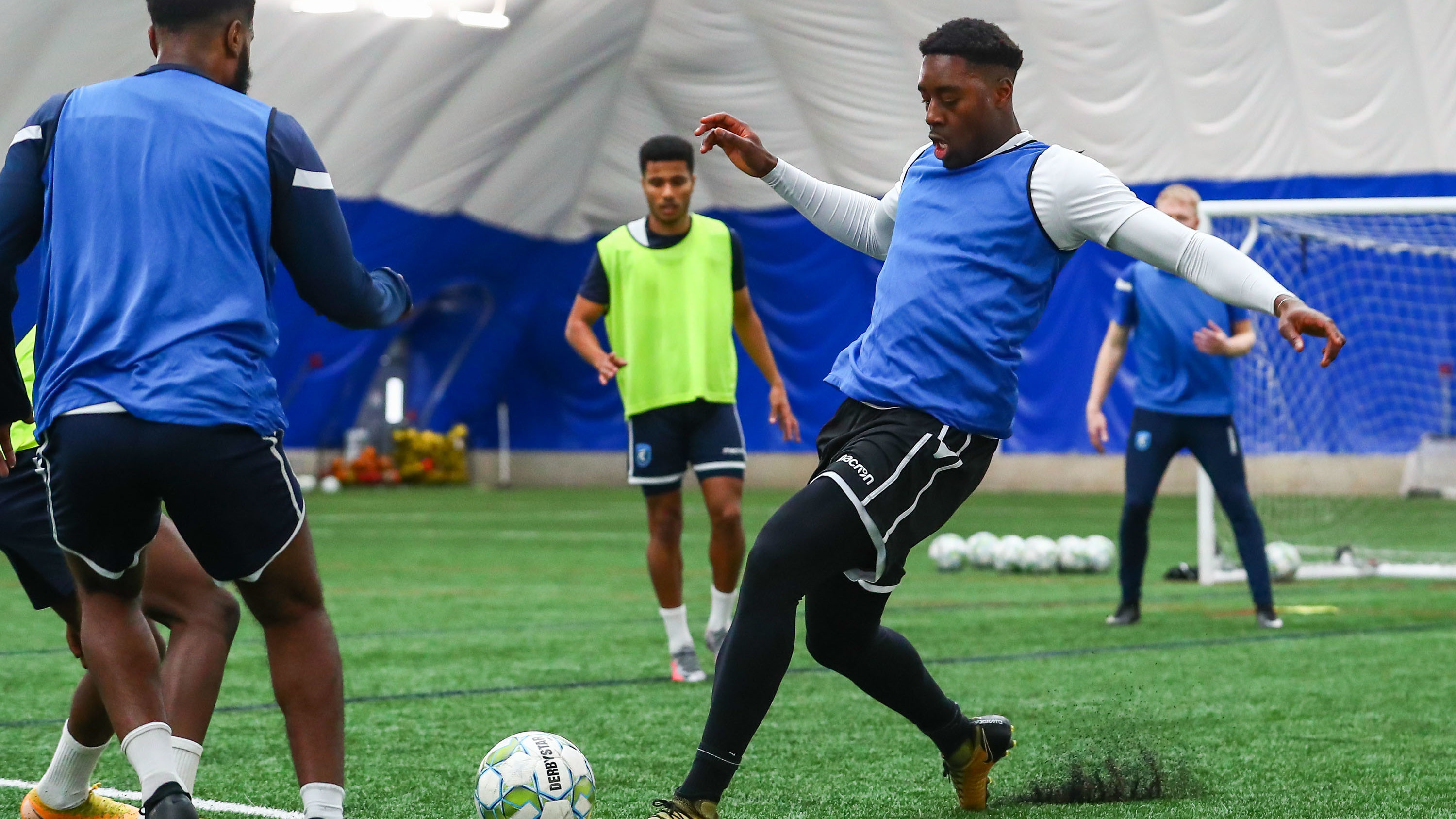 FC Edmonton coach Alan Koch joined CBC Radio Active in Edmonton this week to discuss his club’s preparations for the 2021 CPL season and continuing to train in Edmonton.

Koch, who is set for his first season as Eddies gaffer, spoke about inheriting the side during the COVID-19 pandemic and how he and his coaching staff have been ramping up training this pre-season.

“We’re trying to raise the bar, improve the standard and increase the intensity,” Koch said, before referring to a group of fans who witnessed training from a distance at Clarke Field. “[I came here to] turn this team around. It hasn’t had much success recently and we’ve been working very hard to give some good fortune to this club and city.”

When it comes to a style of football for when play in 2021 begins, which CPL commissioner David Clanachan has pegged for “mid-June to early July,” Koch says the Eddies will be a positive group.

“We’re going to be the protagonists,” Koch said bluntly. “We want to be on the front foot. That’s part of the group of the players… We want to be the kind of team that plays aggressively and leaves everything out on the field.”

FC Edmonton has 21 players in its pre-season training camp which formally kicked off last month. To hear the interview in full, click here.