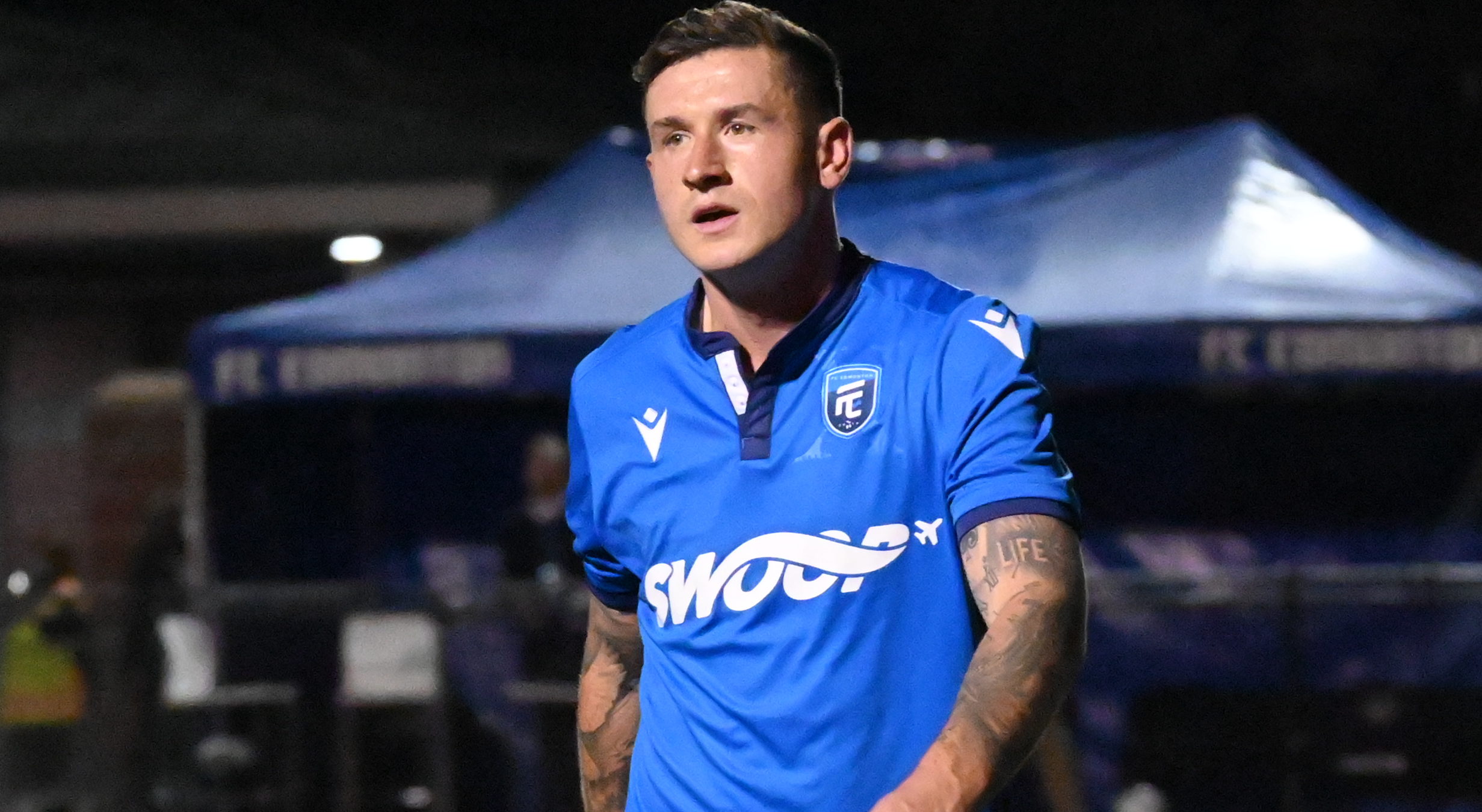 Cavalry FC and FC Edmonton played out one of the more memorable Al Classico’s of recent memory… But the result was the same. The Cavs outdid the Eddies in the first half on goals from Ben Fisk and Ahinga Selemani – a lead that was erased by back-to-back goals off corners set up by Fraser Aird and converted by Easton Ongaro and Amer Didic. Though, like most things in this tie, Calgary manages to do what Edmonton does but just a bit better, this time through Daan Klomp’s headed effort off a corner. With the result, Cavalry captured the Wild Rose Cup having clinched the season series with their Alberta rivals. The supporters-created cup itself will be handed out on Saturday, Oct. 9 at Spruce Meadows.

It was a corner kick fest at Clarke Field Wednesday – hope you brought your flag with you.

This Al Classico tilt saw all three second-half goals come from a staggering 15 corners – tied for the most of any match this season. While that may sound boring to many football fans, Wednesday was something much different. Both teams field impressive headers of the ball (Amer Didic and Easton Ongaro for Edmonton, Daan Klomp and Karifa Yao on Cavalry) and it was fascinating to watch.

Yao was bested by Didic on the latter’s goal while Didic himself would have wanted something more on Klomp’s winner. It was an intriguing mini-game that was well-observed by Klomp who, after the game, said bluntly: “This can’t happen for us because we’re a great team in the air. Losing for my two corners like basically like those situations can happen.”

Didic himself lamented the “mental error” in the fifth and final goal, completing a segment of the game that reads more like a tale of two competing bigs in basketball than a game of soccer.

Cavalry FC captured the 2021 Wild Rose Cup with the result Wednesday as they clinched a winning record against their Alberta rivals. Cavalry also won the supporter-created trophy handed out to the team with the all-Alberta winning record in 2019.

“This is the people’s game, and we’re just a part of it… This is a legacy trophy,” Cavalry coach Wheeldon Jr. said, referencing the fans that travelled north from Calgary for the match. “We’ve only had four home games in front of fans this season. We’ll be able to celebrate with them on Oct. 9 when we bring that trophy home.”

Edmonton, meanwhile, goes another match without a win against the Cavs since 2019.

You wonder if the Eddies are cursed, especially after their second-half surge, as they failed to beat the Cavs in their 11th meeting since 2019.

“We just have the mental edge on this club,” Wheeldon Jr. said.

“The first 45 minutes was not a very mature performance so we really hammered the guys tonight,” Koch said, referring to a particularly flat attacking makeup and some significant mistakes that led to Cavalry’s goals. “There was yelling and screaming at halftime and we saw what we wanted but we should see that right out of the gates and ride that wave for 90 minutes.”

The match saw several missed chances at both ends – and not just from corners – while defensive miscues led to goals and chances. Edmonton’s late start was indicative of recent play, as the Eddies have been outscored 5-13 in the first half this season… While posting a positive 16-12 record in the second frame.

“We’re always coming back in games and full credit to the guys, but it’s just a matter of time before we need to say something and start changing how we do things,” Eddies defender Amer Didic said after the match.

Koch didn’t mince words with his cry for individual performances from his team after the match, emphasizing that “certain individuals need to step up to the plate.”

A big statement as the Eddies slip firmly out of the playoff race as returning roster spots for the 2022 season becomes the priority.

FC Edmonton’s right-back led the team in just about every category Wednesday night but those two corner deliveries were flat out perfect. It made the difference (for a time) and reasserted his CPL reputation as a technical wizard.

The Eddies will be back in action this Saturday when they visit Winnipeg and Valour FC (3:00pm ET/1:00pm MT). Cavalry FC is set to close out their seven-match league road trip Tuesday also away to Valour (8:00pm ET/6:00pm MT). Watch all matches live on OneSoccer.