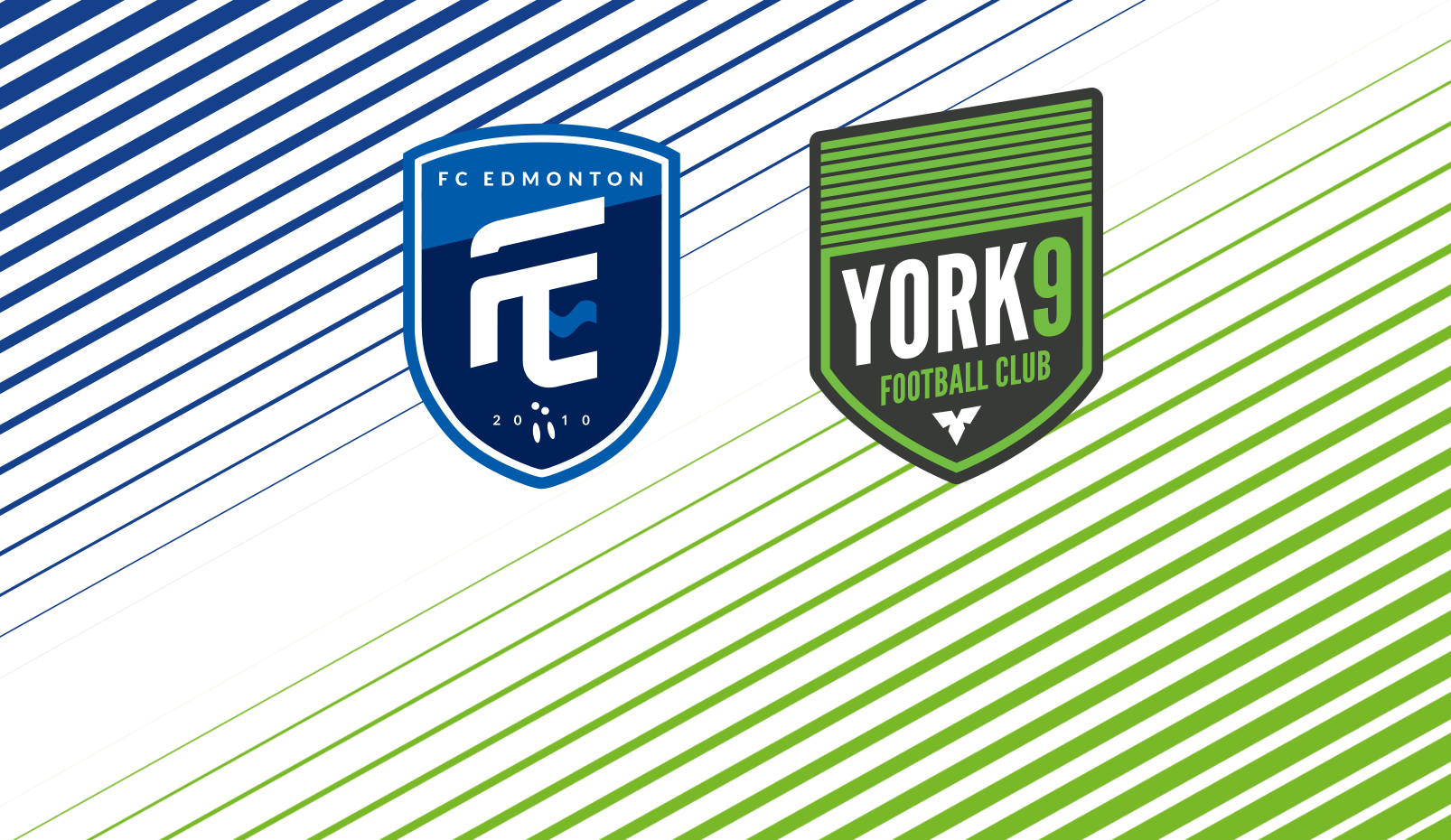 Capping off a critical weekend for teams chasing the CPL’s Fall championship, York9 FC will pay a visit to FC Edmonton on Sunday to complete their Alberta road trip.

FC Edmonton will be hoping to shake off Monday’s 3-1 loss to Valour, which turned sour for them in the second half after they opened the scoring. Jeff Paulus’ Eddies sit third in the CPL, a point behind Forge FC and three back of Cavalry FC in first place. They’re unbeaten in their last six home matches, having turned Clarke Field into a very difficult place to play.

Their opponents, York9, find themselves in a similar spot, their last match also a 3-1 loss (on Wednesday to Cavalry). The Nine Stripes are only three points behind FC Edmonton, but their current three-game losing streak has them slipping behind in the race for the Fall crown. They’ve scored just one goal in that stretch, having cooled off significantly after beating HFX Wanderers 6-2 in late July.

KEYS TO THE MATCH