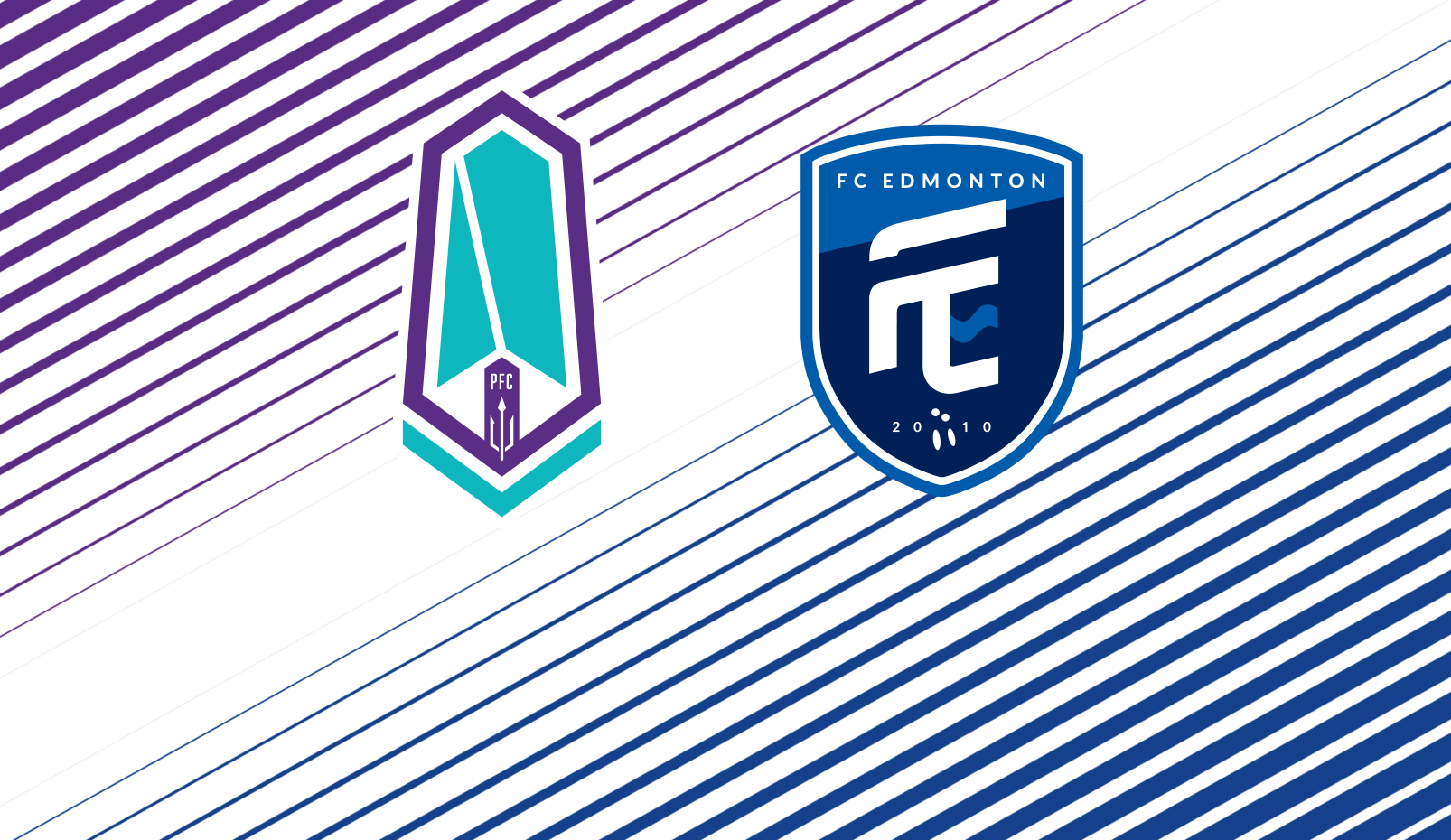 Two sides reeling from midweek losses are right back at it on Saturday, as Pacific and FC Edmonton meet for the fourth time (just the second on Vancouver Islands).

After keeping pace at the top of the table for much of the Fall season, the Eddies are now facing a bit bleaker future. A 1-0 loss to Albertan rivals Cavalry FC on Wednesday means FCE find themselves nine points back of leaders Forge FC (and eight behind the Cavs), with just seven games left to mount a challenge. They haven’t won since Aug. 10th, despite holding a trio of teams (York9 FC, HFX Wanderers, and Cavalry) to draws, so the pressure is on for the Eddies to start firing again.

Pacific’s prospects are even bleaker, with 12 points from the Fall season putting them fifth. They squandered an opportunity to climb into third place on Wednesday by losing 2-0 to York9 at home, a game in which the Tridents played on the front foot for extended stretches. The loss was a step back for Pacific after they drew 1-1 with Cavalry and Forge in successive matches, as they seemed set to go on a tear in the homestretch of the season.

The Eddies have been a bit of a bogey team for Pacific, with the last two meetings ending in 3-1 wins for the Alberta-based side. Michael Silberbauer’s team has never managed to beat FC Edmonton in three attempts, although they scraped a 0-0 draw back in May.

Both sides will be relieved to have no midweek fixture straight after this one, although they’ll both return to action next weekend. FC Edmonton is back home on Saturday, Sept. 21 to host York9 (3:30 p.m. ET, 1:30 p.m. MT, on OneSoccer), and Pacific plays the following day when they travel to take on Cavalry (3:30 p.m. ET, 1:30 p.m. MT, on OneSoccer).

KEYS TO THE MATCH