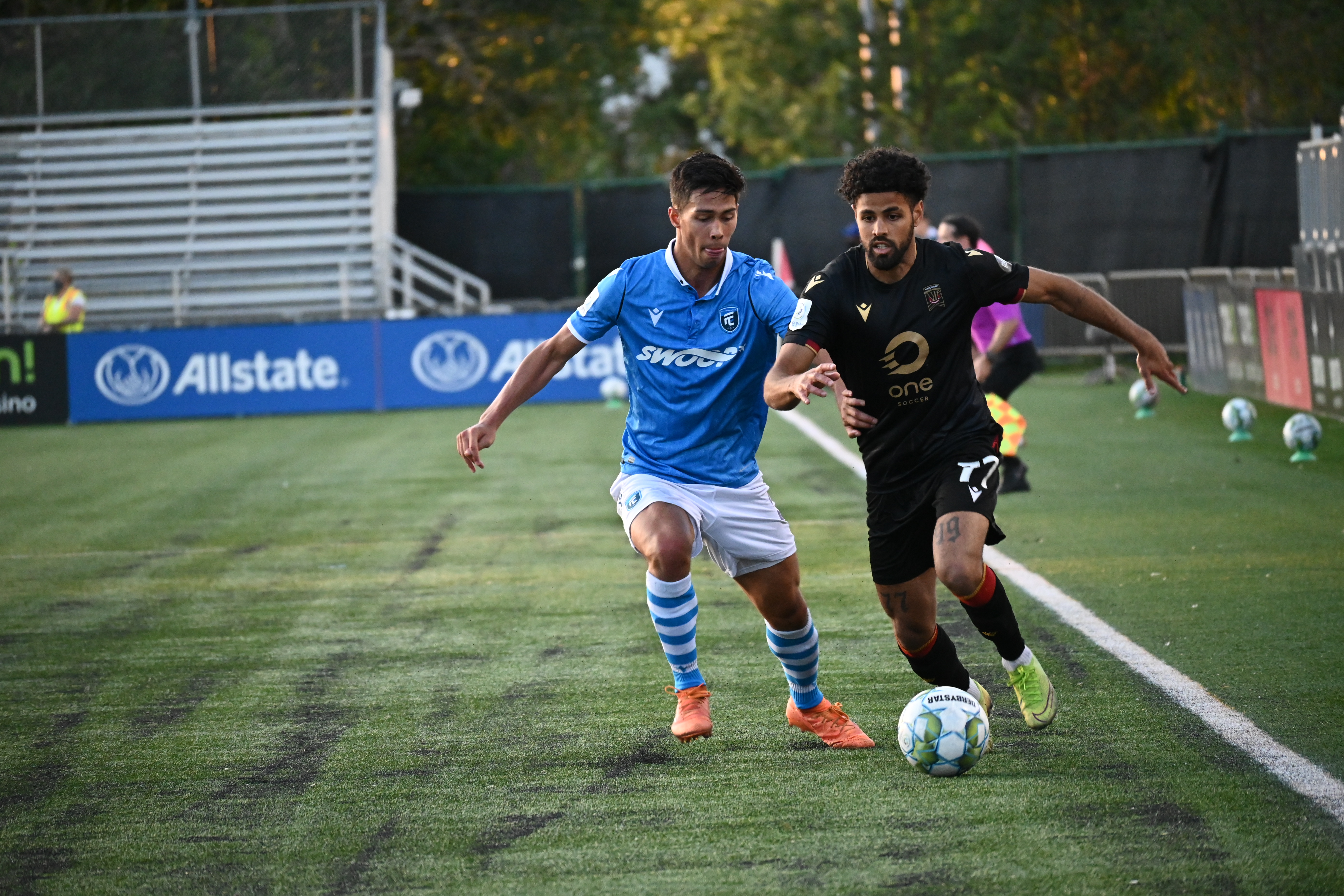 After different outcomes in their recent Canadian Championship matches, Valour FC and FC Edmonton are back in Canadian Premier League action at IG Field on Tuesday.

Valour were in the nation’s capital on Saturday, beating Atlético Ottawa 3-2 in the Preliminary Round of that competition, setting up a quarterfinal matchup with Forge FC. After Ottawa took a first half lead through Brian Wright, Sean Rea equalized for Valour around the 30 minute mark. Two goals from Austin Ricci, three minutes apart, gave his side a 3-1 lead after 63 minutes — eventually winning the match 3-2. They’ll take on Forge FC in the quarterfinals at Tim Hortons Field on September 15.

The Eddies, meanwhile, have had a bit of time off since their last match — last playing on August 15th. Also in the Canadian Championship, they fell 2-0 at home to Cavalry FC, who advanced to the quarterfinal stage thanks to goals from Joe Mason and Ben Fisk.

FC Edmonton and Valour have met a couple of times recently, facing off twice already post-bubble — both times at Clarke Stadium. They first met on July 31st, a game that FC Edmonton would win 3-1. Goals from Easton Ongaro, Tobias Warschewski and Amer Didic had FC Edmonton cruising to a win in their first home match since 2019, but the clean sheet was lost on an 88th minute goal from Valour’s Andy Baquero.

The most recent match between the two teams was on August 12th, and was FC Edmonton’s most recent CPL match. That match would end 0-0, thanks in part to big performances in goal from Connor James of FC Edmonton and Valour backup Matt Silva. Along with the Canadian Championship victory, Valour also took on Pacific FC in CPL action since they last played FC Edmonton, losing 2-0 to The Tridents at IG Field on August 16th.

Valour have slipped down the table a little bit in recent weeks, dropping from first place at the end of The Kickoff to third place. With a 6-1-6 record, they’re tied with fourth-placed Forge FC on 19 points, six points above The Eddies in sixth (3-4-5, 13 points). A win for Edmonton would see them move equal with fifth-placed York United, although York would have a match in hand.

The match will also be Valour’s 14th of the CPL season, as they become the second team after Pacific FC to reach the halfway point. For FC Edmonton it’s CPL game number 13.

“The performances have been good, I’ve said that all along — there’s no panic in our dressing room. Individual errors and that collective effort to either keep the ball out of the net, or put the ball in the back of the net, needed to be addressed. We’re not even halfway through the season, we’re in a good position, and we felt this was a good opportunity to get back on the front foot collectively.” — Valour FC head coach Rob Gale, speaking after his side’s 3-2 win in the Canadian Championship on Saturday

“Having scouted and followed Valour, we’re playing against a team that’s very confident, feeling good about themselves after their win on the weekend.” — FC Edmonton head coach Alan Koch