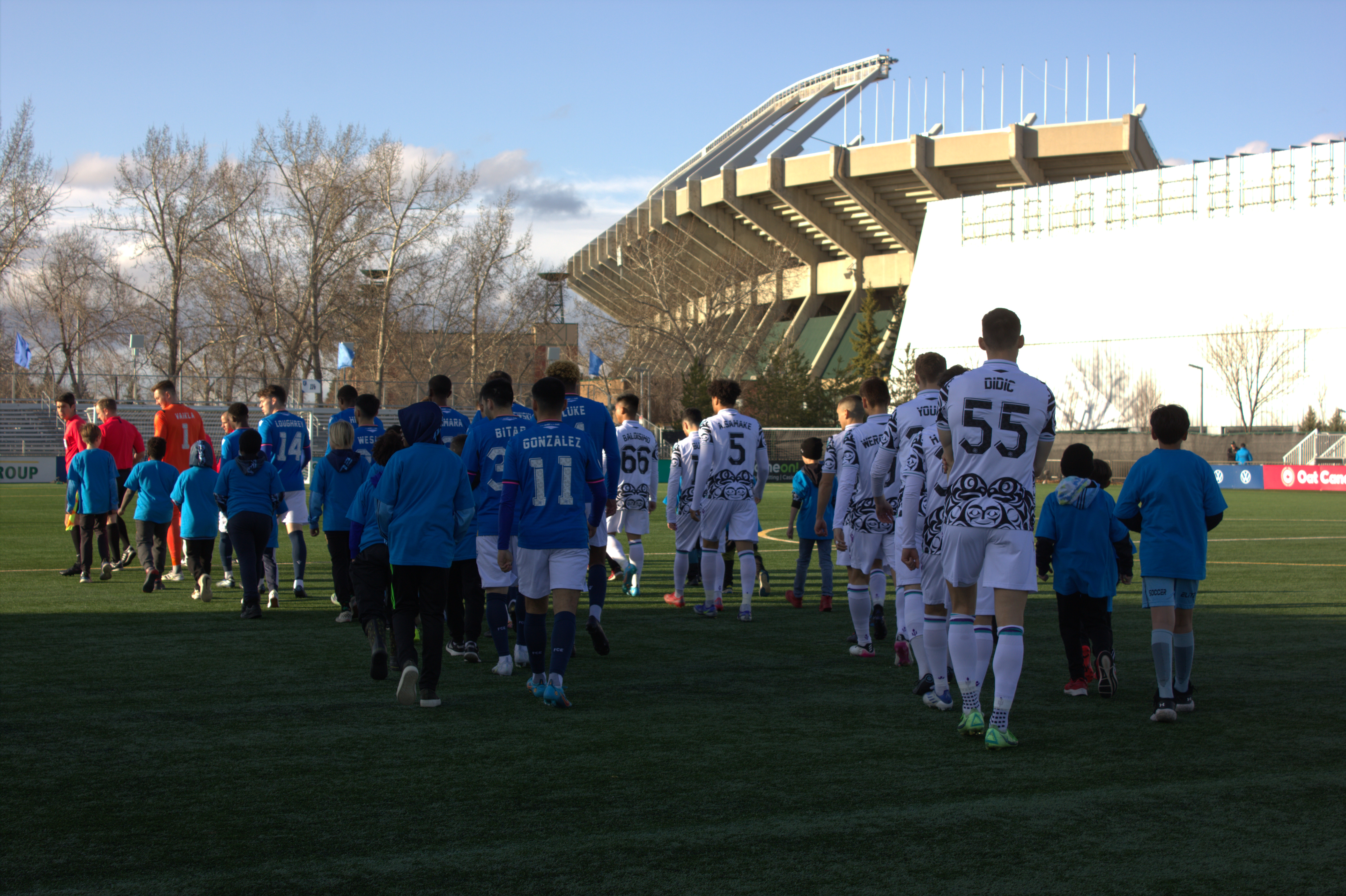 FC Edmonton continued their undefeated run at home so far this 2022 CPL season, picking up a gritty 0-0 draw against Pacific FC, halting the defending champions’ three-game winning streak in the process.

In a game where despite the lack of goals, there were plenty of solid chances and some hard-fought battles, it proved to be another good game for both sides, as Edmonton continued to prove that they won’t be easy to play against this season, while Pacific picked up a tidy road point.

Here are your sights and sounds from FC Edmonton versus Pacific FC.