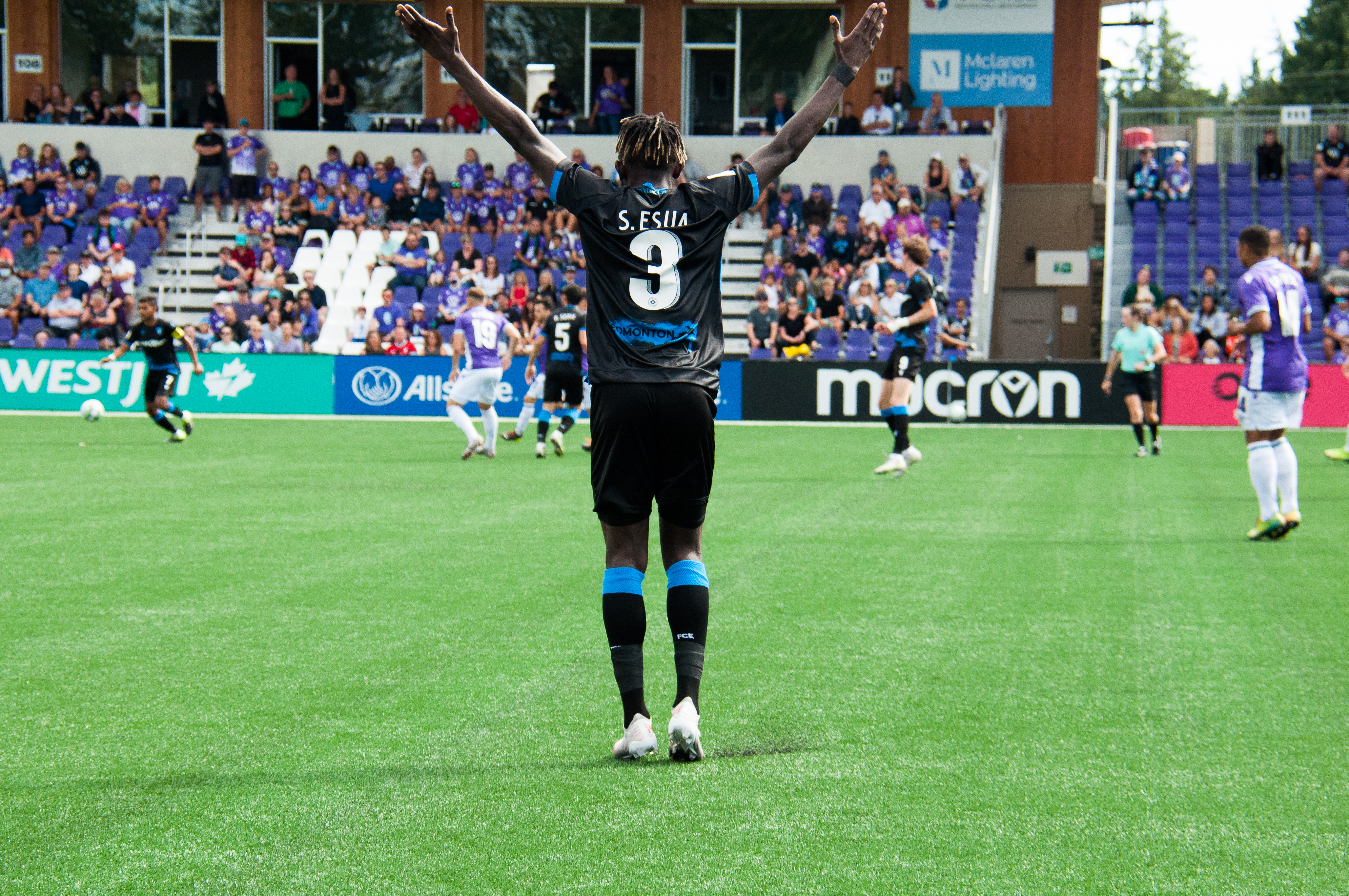 FC Edmonton put on a clinic in “finish your chances” football Saturday, clawing back from two goals down to draw Pacific FC 2-2 at Starlight Stadium.

Back-to-back goals – on impressive finishes – from lumbering strikers Easton Ongaro and Tobias Warschewski came on two of the side’s three shots on the day and erased the work done by the Tridents who out-played their opponents on the day.

Here are your sights and sounds for Saturday’s match.