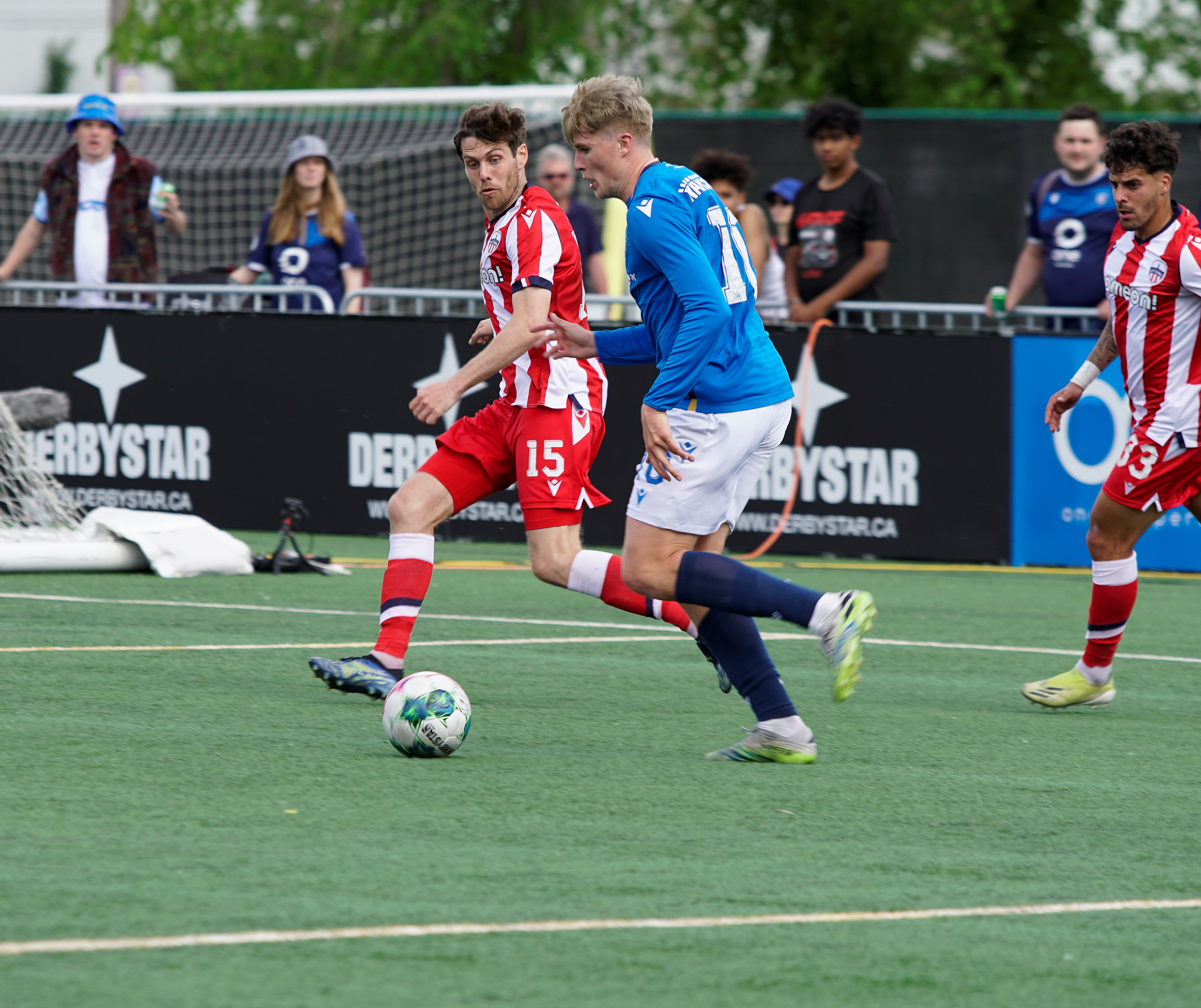 In a rematch of an entertaining clash from just over a month ago, FC Edmonton and Atlético Ottawa renewed acquaintances once again on Sunday, as Ottawa paid a visit to Alberta for a Father’s Day classic.

After Ottawa got the last laugh in the last meeting between the two teams, it was a good opportunity for revenge for Edmonton, who despite playing some great soccer recently, were still chasing their first victory of the season as they prepared for this one.

Now, however, that hunt for a first win is no more, as they were able to see it over the line thanks to a timely second-half Bicou Bissainthe goal, allowing them to celebrate that victory in front of their fans for the first time in 2022, a moment they won’t soon forget.

Here are your sights and sounds from FC Edmonton versus Atlético Ottawa.