FC Edmonton is pleased to announce they have signed Blue Bolt to be the club’s mascot in the Canadian Premier League.

Blue Bolt is inspired by the legend of the Rally Rabbit, when a bunny riled up the crowd during a 2011 match against Montreal, leading to an FC Edmonton victory. The Eddies mascot represents three characteristics of the Rally Rabbit – speed, toughness and smarts.

Distinctive lightning bolt patterns on the ears and face indicate Blue Bolt as a high-velocity impact member of the club. Blue Bolt’s lightning speed and will charge up the Clarke Stadium faithful and rally the Eddies to victory! 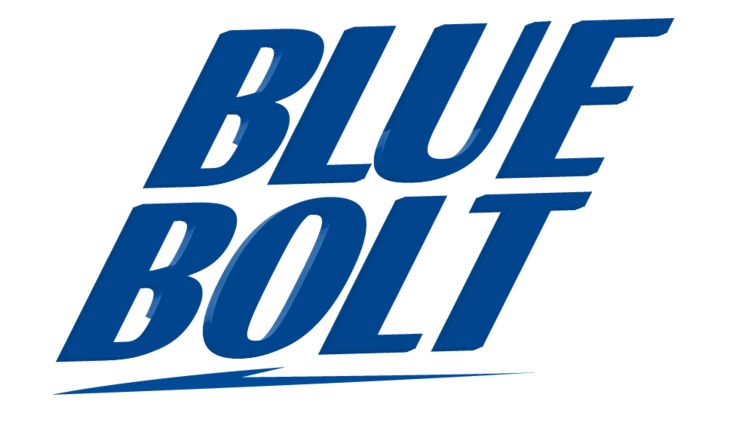