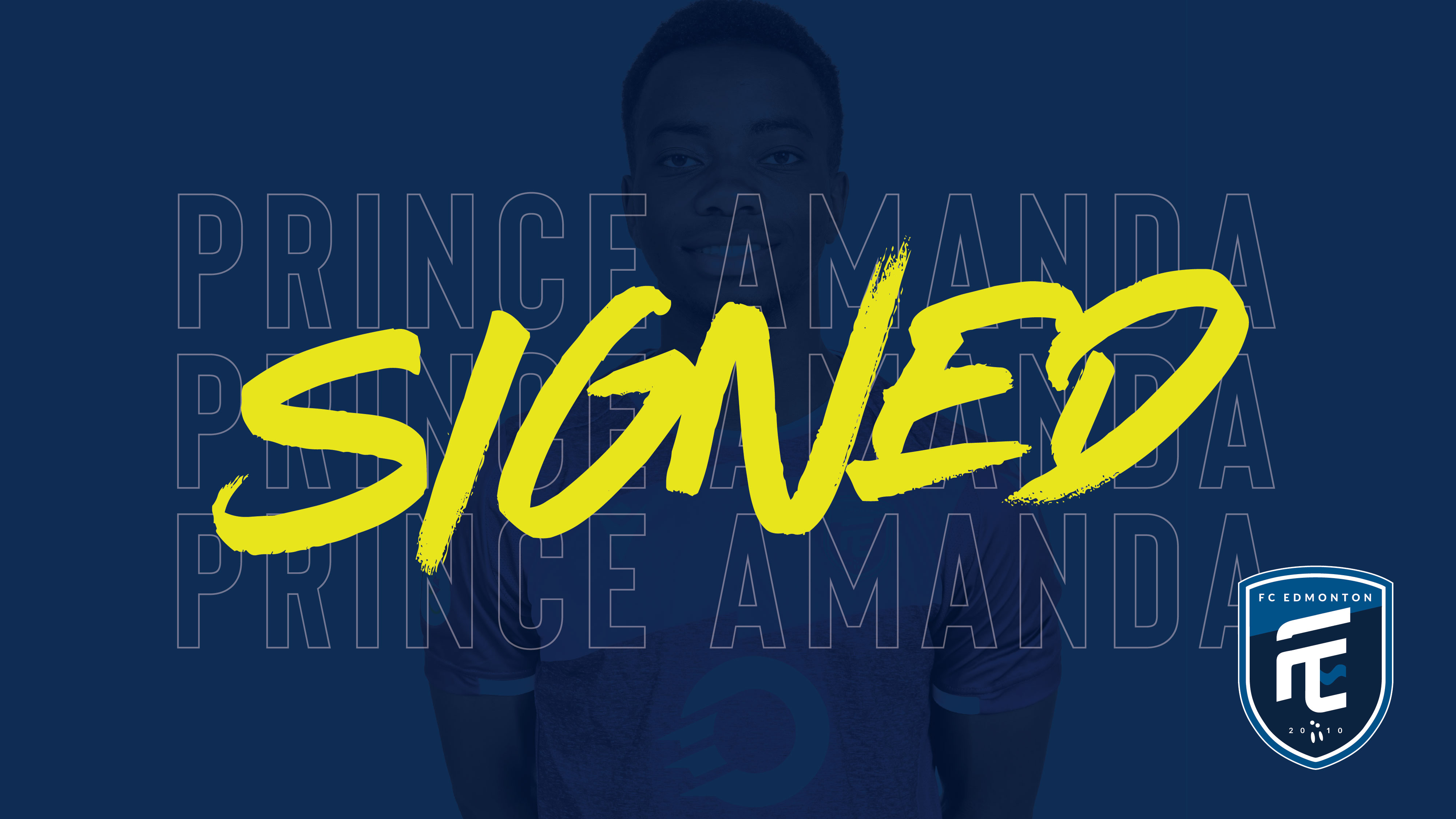 FC Edmonton of the Canadian Premier League (CPL) has signed Canadian midfielder Prince Amanda for the remainder of the 2021 season, the club announced today.

Amanda last played for FC Edmonton in the 2019 and 2020 seasons, and had been without a club since his contract option was not picked up by the club at the end of the 2020 season.

He made four appearances for the Eddies at the Island Games in 2020 logging a total of 150 minutes of playing time. In 2019 he appeared in two matches, scoring one goal and assisting on another in 137 total minutes of playing time. His goal was the first one of the match in the 20th minute of a 3-1 FC Edmonton win over Pacific FC on October 16, 2019.

The Edmonton native is a product of the FC Edmonton Youth Academy having joined the organization in 2015 when the cub was competing in the North American Soccer League (NASL). He had previously played his youth soccer first with local club Sherwood Park SA, then later with Edmonton Xtreme FC. He signed his first professional contract with FC Edmonton in January of 2019.

The 20-year old grew up in Edmonton, but was born in Tanzania. He and his family immigrated to Canada in 2012.

The agreement includes a club option for both the 2022 and 2023 seasons. He will be with the team in Winnipeg for the Eddies’ road match versus Valour FC tomorrow. Room on the club’s roster was made available under CPL guidelines for signing replacement players after it had been determined by club medical personnel that defender Sharly Mabussi sustained a season-ending injury.

The club also renewed its developmental contract with local product Nekhi Wright, who had previously signed a two-week agreement with the Eddies under CPL guidelines for adding developmental players to teams’ rosters.  This new contract extends the 17-year old fullback’s place on the Eddies’ roster for the remainder of the season. He will also be with the team in Winnipeg for tomorrow’s match versus Valour FC. 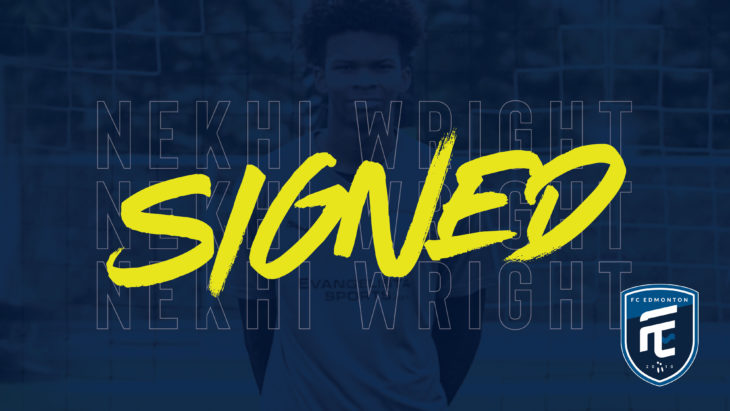 Seats for all remaining FC Edmonton home matches are currently on sale. For more information about plans and prices please visit www.fcedmonton.canpl.ca, or call 780-700-2600.